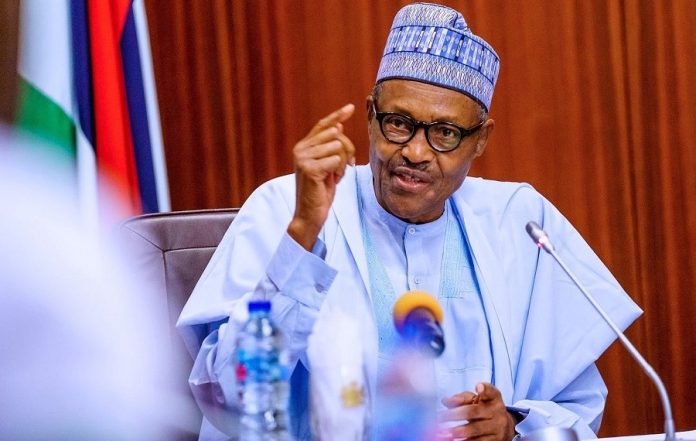 President Muhammadu Buhari has directed the Ministers of Transportation, Rotimi Amaechi, and all other members of the Federal Executive Council (FEC) running for elective offices to submit their letters of resignation on or before Monday the 16th of May 2022.

The Minister of Information and Culture, Lai Mohamed disclosed this on Wednesday during the weekly FEC meeting.

He said that the directive excludes the Vice President, Professor Yemi Osinbajo because he is an elected member of the cabinet.

The Attorney-General of the Federation and Minister of Justice, Abubakar Malami has also declared interested in governorship position in his home state of Kebbi while the Minister of Women Affairs, Pauline Tallen is contesting for a senatorial seat in Plateau State.