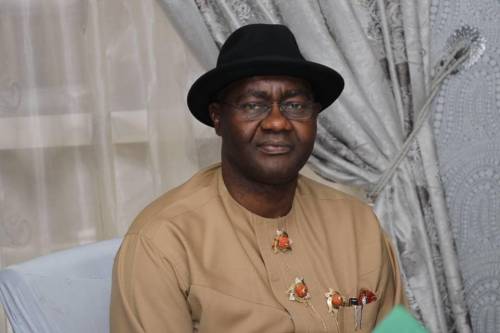 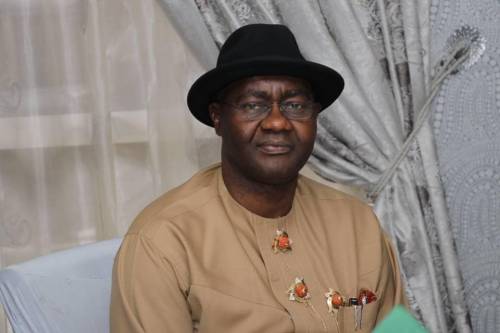 The Senator Magnus Abe-led Rivers State faction of the All Progressives Congress and its sacked chairman, Igo Aguma on Wednesday, failed in their bid to stop the APC membership registration and revalidation exercise, scheduled to commence on January 25.

Five chieftains of the faction had approached a High Court sitting in Port Harcourt, to seek a restraining order to stop the exercise.

The plaintiffs in the suit are: Emmanuel Deeyah, Golden Chioma, Queen Enyi, Ogundu Mini and Nkesi Chindah, they had also asked for an order of the court restraining the APC and the Mai Mala Buni-led Caretaker/ Extra-Ordinary National Convention Planning Committee from recognizing Isaac Abbot-Ogbobula as caretaker chairman of the state.

The plaintiffs through their counsel, Henry Bello, approached the State High seeking an order of Interlocutory Injunction against the party and its National CTC Chairman.

After some legal arguments by counsel for the plaintiffs and the defendants, APC and others, Justice Mark Chuku refused to grant the injunction.

Chuku, however, granted leave of the court for the plaintiffs to serve the second and third defendants the court process through substituted means by pasting it on the wall of the office of the APC in the state.

He also recused himself from the case and ordered that the case file be returned to the State Chief Judge for reassignment.