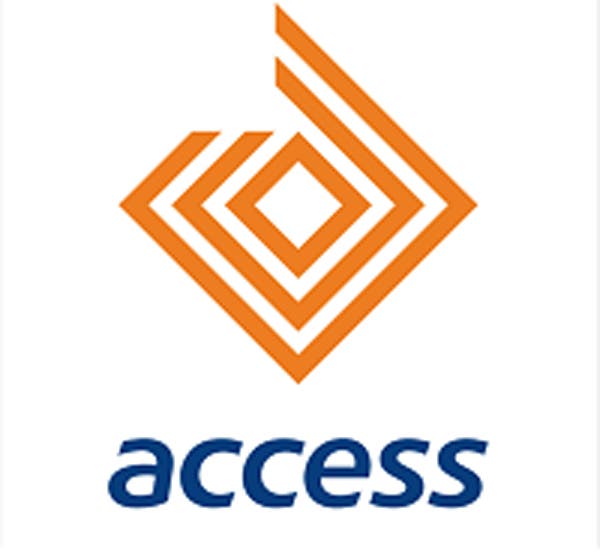 Access Bank Plc has finally completed the acquisition of a majority stake of about 78.15% in African Banking Corporation of Botswana Limited (‘BancABC Botswana’).

The recent move which is in line with the Bank’s commitment to expanding its presence in the African continent was announced through a notice signed by its Secretary, Sunday Ekwochi, and filed with the Nigerian Exchange Limited (NGX).

Recall that Access Bank had reached an agreement to acquire a majority stake in BancABC earlier in April this year. According to the reports, the deal would see Access Bank acquire the latter for an undisclosed cash amount of about 1.13 times the book value plus a two-year deferred payment.

With the conclusion of the deal, Access Bank now has a presence in ten African countries, after similar acquisitions in financial institutions domiciled in Zambia, South Africa, Mozambique, among others.

According to the statement issued by the financial giant, BancABC Botswana is the fifth-largest bank in Botswana and is a well-capitalised franchise poised for growth in its local market.

The new acquisition will form part of the Bank’s nexus for trade and payments in Southern Africa and the broader COMESA trade region.

The deal will also afford Access Bank the opportunity to leverage on BancABC’s strong retail banking space to provide products that would benefit its local markers and enable it compete strongly across core business segments.

Commenting on the transaction, the GMD/CEO of Access Bank Plc, Dr Herbert Wigwe said: “We are pleased with the successful conclusion of this transaction which will provide significant synergies by combining BancABC Botswana’s strong retail banking operation with Access Bank’s wholesale banking capabilities.

It will also strengthen the quality of earnings through revenue diversification and growth in the corporate and SME banking segments for BancABC Botswana.

The combination is another step towards our broader vision of becoming the World’s most respected African bank.”

In line with its mission of expanding its reach within the African space, Access Bank in recent times had made significant entry into key markets in South Africa, Zambia, Mozambique, among others.

The bank had announced the acquisition of substantial shareholdings in Grobank, Cavmont Bank, etc.

PAYMENTS REVENUE POOL ON TRACK TO NEARLY DOUBLE BY 2030 ~...

ENAIRA COMPLETED N46.3 MILLION WORTH OF TRANSACTIONS IN LESS THAN 2...