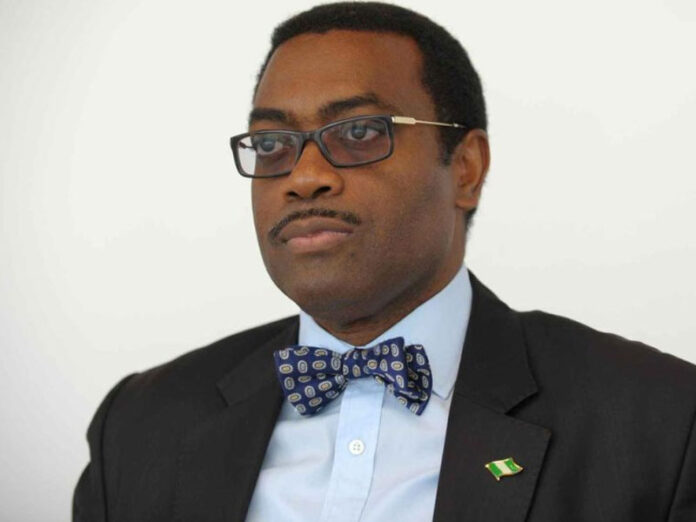 President of the African Development Bank (AfDB), Dr. Akinwunmi Adesina, has called on policymakers in Nigeria and other African countries to unlock over $1 trillion funds locked in pension and insurance assets to bridge the continent’s huge infrastructure deficit.

He added that African countries need to reduce their debt burden to give more room for growth and development.

He said: “African outstanding debt estimated at over $700 billion has been compounded by the rising share of commercial creditors who hold over $44 billion in Eurobond debt for 10 African countries while G20 initiative on debt service suspension has helped 22 African countries to access $5.2 billion in relief of payments.

“This represents only about four per cent of the total bilateral debt of Africa. The lesson for Africa is clear. Africa simply cannot accelerate its development by relying solely on debt, especially expensive bilateral debt.

“This should be better harnessed to help close the annual infrastructure financing gap as estimated by the bank to be anything between $64 billion to $108 billion annually.

According to him, job creation and transparency in governance are pertinent towards achieving inclusive growth.

“Going forward, more transparent governance over natural resources must form a key component of financing Africa’s growth. As Africa builds back, priority should be on the quality of growth not just the quantum of growth.

Growth must be more focused on the sector that is better able to create jobs, youth and the women must be given priority,” he stated.

Adesina pledged the AfDB’s continued support for Africa’s recovery in several ways to help create a more conducive environment for the youth in the continent.

He said the continental bank would support countries to establish youth entrepreneurship investment banks to create financial ecosystems around the businesses of youths.

In addition, the AfDB will mobilise $5 billion for businesses of women through its affirmative finance action for women initiative.

“The bank will continue to support access to energy to drive Africa’s recovery and growth process through accelerated investments in renewable energy.

We will redouble efforts to develop what we call desert power initiative that will provide electricity for 280 million people in the Sahel through solar. The bank will no longer fund coal projects,” he added.