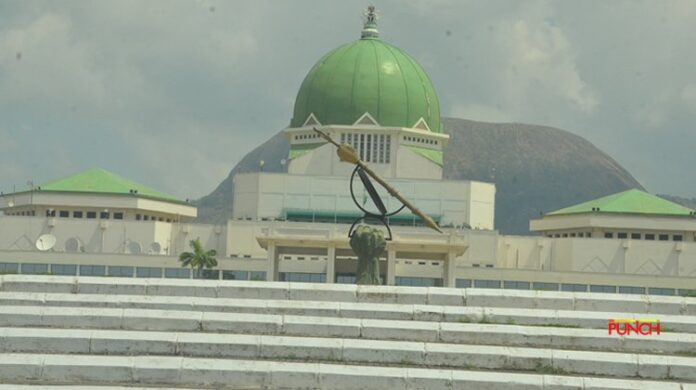 Major socio-political organisations in Nigeria have demanded what they described as a “new people-oriented federal constitution” before the 2023 general elections, saying the 1999 constitution does not represent the interest of the masses.

They also unanimously agreed that the new constitution should provide for a “true federalism that heralds a restructured Nigeria,” while the 2023 Presidency should be zoned to the South.

These were the highlights of a communiqué issued at the end of the Nigeria’s 2023 Presidential Transition Inter-Ethnic Peace Dialogue, with the theme, ‘Restructuring and 2023 Power Shift: Nigeria’s make or break factor for political survival.”

The event which was held in Abuja was convened by Kennedy Iyere, the President of the Youths Off The Street Initiative, and his diaspora partners, in collaboration with ethnic nationalities and local non-governmental organisations.

While insisting that “federal character should be used in federal appointments”, the elder statesmen charged the Federal Government to “urgently address the recurring security challenges in the country as part of the efforts to avert a second civil war and possible disintegration of the country.”

The United Nigeria Advocacy Committee, which was proposed by YOTSI, was also officially unveiled by Mimiko, under the supervision of the various leaders of ethnic nationalities.

The mandate of the committee is to facilitate Nigeria’s constitutional restructuring and the country’s return to true federalism, while working to promote national unity, peace, ethno-political integration, religious harmony and national stability.

The communique reads, “The meeting asserts that Nigeria needs a ‘new people-oriented federal constitution’ before the 2023 general elections given that the current 1999 constitution does not represent the interests of the people.

“The meeting insists that the new constitution should provide for ‘true federalism’ that heralds a restructured Nigeria (and) calls on the Presidency to live up to its mandate of preserving lives and properties by contending with the current insecurity.

“The meeting demands the convening of an emergency ‘national conference ’ to take place in the Year 2022 to fashion out a new federal constitution on the way forward for the federating regions. The meeting agrees that the ‘2023 Presidency’ should be zoned to the South.

“We demand the amendment of the ‘Electoral Law’ to provide for electronic voting and real-time transmission of results before the 2023 general elections to provide for transparency, accountability and to allow the ‘sanctity of the ballot box’ and to reduce electorates’ voting apathy.”

BUHARI SAYS OSINBAJO IS IN CHARGE AS HE DEPARTS TO LONDON