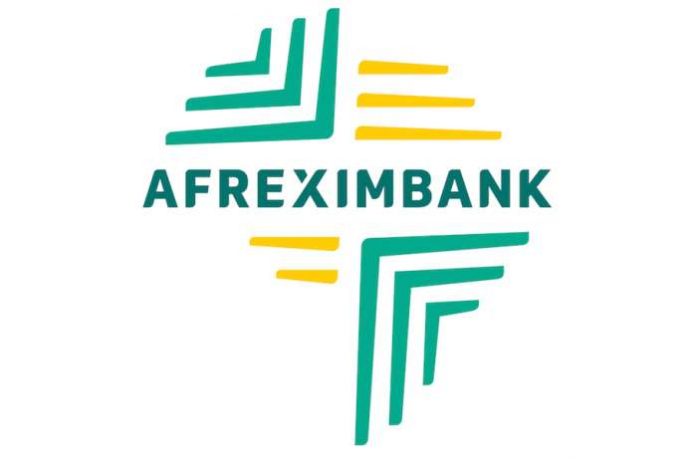 The African Export-Import Bank (Afreximbank) and Nigeria Export-Import Bank (NEXIM) have announced a $750,000 grant to support the charting of the main channel of the Niger-Benue river in Nigeria, as part of the Regional Sealink Project, which aims to bridge the gap in Maritime transport infrastructure and improve trade connectivity in west Africa.

The African Export-Import Bank (Afreximbank) has committed the sum of US$500 million to provide support to Ethiopian commercial banks through the Afreximbank Trade Facilitation (AfTRAF) Programme.

A statement made available by the Bank on Wednesday said the programme incorporates various products devised to increase intra-extra African trade volumes, diversify the character of this trade, and assure the confidence of trade partners in the settlement of international trade transactions for critical imports into Africa.

To support these initiatives, the Bank on Wednesday sponsored a forum gathering key stakeholders and decision-makers from Ethiopia’s banking sector, as part of a wider strategy to deepen its relationships with, and support for, the country’s commercial banks.

Central to this effort, and the focus of the forum, is the AfTRAF Programme for commercial banks in Ethiopia, which aims to unlock capital to support trade finance in Africa.

Though the Bank’s Ethiopian interventions have traditionally been executed through its relationship with the country’s largest financial institution, the Commercial Bank of Ethiopia (‘CBE’) – with whom it has existing facilities as well as an operating AfTRAF programme – Afreximbank aims to develop strong partnerships with all commercial banks in Ethiopia, and is actively pursuing its target of signing up, and providing the AfTRAF Programme to 10 other commercial banks in Ethiopia by the end of 2021.

In attendance at the Business Forum was the Governor of the National Bank of Ethiopia, Dr. Yinager Dessie, as well as the Chairman of the Ethiopia Bankers Association and the CEOs of Ethiopia’s 17 key commercial Banks.

Participants were presented with the full range of Afreximbank’s programmes and facilities, and familiarised with the Bank’s overarching mandate to promote trade in and between member countries.

Representatives from the commercial banks will also receive in-depth training in trade finance from Afreximbank, as part of its ambitious capacity-building exercise in the country.

Today’s forum serves to demonstrate the Bank’s commitment to support Ethiopia’s efforts to expand its trade capacity and establish the knowledge, infrastructure and resources by which this will be achieved”.

The forum took place in the context of far-reaching reforms undertaken by the Government of Ethiopia to open up its economy for the participation of the private sector. Central to this economic liberalization is the work of the National Bank of Ethiopia to reform the country’s banking sector.

“These changes are expected to strengthen the capacity of Ethiopian institutions, including commercial banks, to accelerate the development of the Ethiopian economy through trade and investments.

The reforms are also expected to increase Ethiopian trade with Africa and the rest of the world”, the statement added.