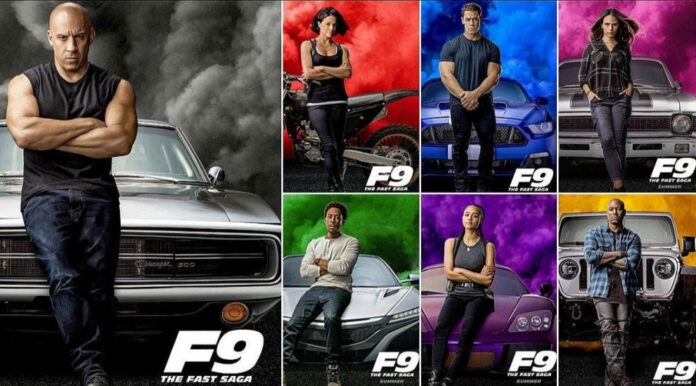 When The fast and the Furiousfirst debuted in 2001, it was a simple summer B movie, best described as “like point break, but instead of surfing, tricked-out Honda Civics drive under trucks.”

We’re approaching the 20th year of Fast & Furious movies, and there’s every reason to believe that Universal Pictures will ride this behemoth ’til the wheels fall off.

Our grandchildren may very well ask us to take them to Fast & Furious 26: Brian Marcos Drives in Space one day, and we should honestly be so lucky! That said, after F9: The Fast Saga, the franchise is set to end after F10 and F11. Allegedly.

After many months of delays, Fast & Furious 9 finally has a true premiere date for June 2021, and a physics-defying new trailer. Two words: “Magnet plane.”

The extended trailer also shows plenty of its sprawling cast, full of new faces like John Cena as Dominic Toretto’s brother, as well as returning ones like Sung Kang’s Han.

MSMEs in Africa To Smile As UBA, Japan collaborates.