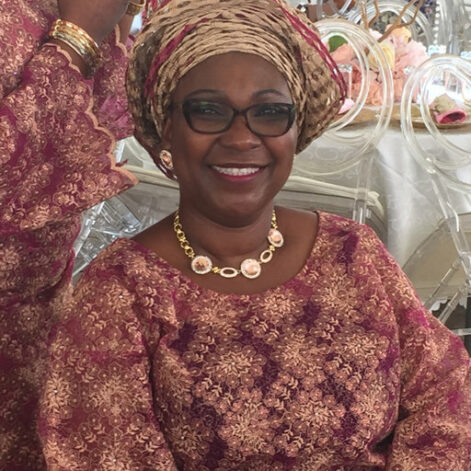 Prof. Ibiyemi Olatunji-Bello has been appointed the new Vice Chancellor of the Lagos State University.

Ibiyemi is the wife of Lagos State Commissioner for the Environment, Tunji Bello.

She becomes the ninth Vice Chancellor of LASU after a rigorous exercise laced with intrigues and suspense.

The Professor of Medicine had served as Acting Vice Chancellor of the institution before her elevation.