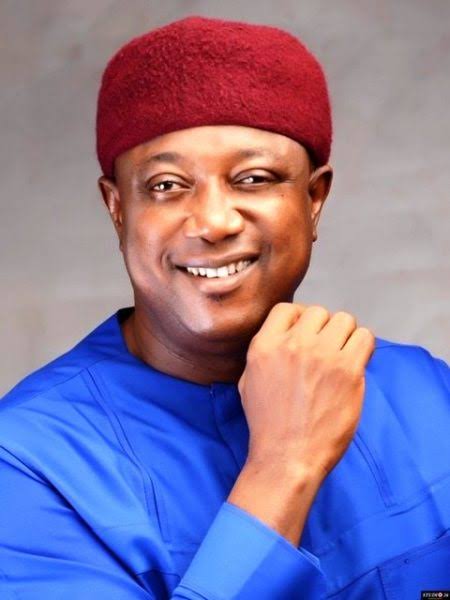 The Tribunal while considering the Preliminary Objection raised by All Progressives Congress, APC, & its candidate Senator Frank Ibezim, on the issue of whether the Petition is competent?  held inter alia (among other things) that the Petitioners have no locus standi to challenge the nomination, sponsorship of candidates of another political party which is purely the internal affairs of APC.

The Tribunal further that the Petition does not disclose any reasonable cause of Action. Additionally, the Tribunal held that it lacks the Jurisdiction to entertain parts of the Petition bordering on  Primary Election.

MAKINDE CAN’T CLAIM TO BE MY LEADER, SAYS FAYOSE

“I CHALLENGE YOU TO DO YOUR WORSE. I’M WAITING EAGERLY, WHEN...