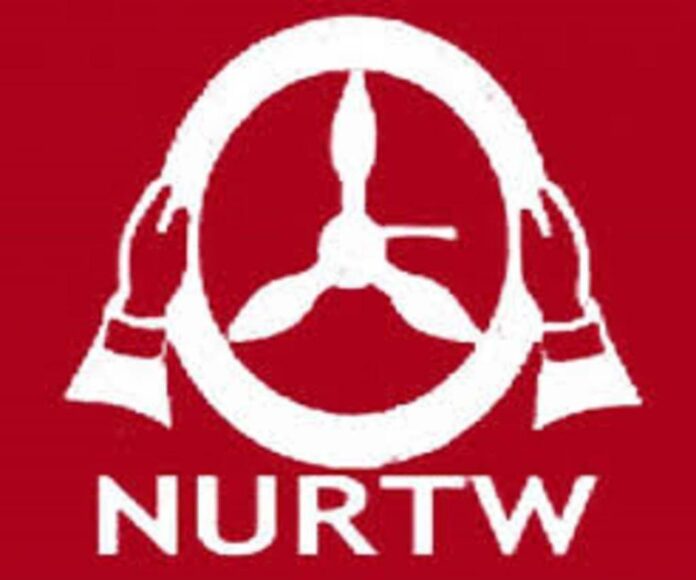 Agege Local Government area of Lagos State has banned the National Union of Road Transport Workers, NURTW, from operating in the community.

In a letter signed by the council chairman, Alh. Ganiyu Kola Egunjobi, to notify the road workers union of the ban, the council said it took the decision to stop alleged conversion of its markets and streets in the area to motor parks by the union accusing members of the body of perpetrating violence and causing gridlock and nuisance.

The letter read in part: ” It is the Resolution of the Executive Committee of Agege Local Government at its meeting held on the 12the of December, 2019 that operation of Parks by the National Union of Road Transport Workers within all markets and streets in Agege Local Government is prohibited due to the following reasons;

“1. Operation of Parks within markets and designated streets is causing breach of peace and unhealthy rivalry within our Community.

“2. Parks on Designated Streets in Agege Local Government are causing traffic gridlocks on the affected Streets thereby creating congestion on our roads.

“3. The activities of National Union of Road Transport Workers within Agege Local Government markets and streets are always leading to trouble thereby encouraging the cults boys to go about with dangerous weapons.

“4. Markets in Agege Local Government are not designated as parks, therefore all commercial vehicles should vacate all market premises within markets.”

OUR LAND NEEDS TO BE HEALED. WE HAVE BEEN OVERWHELMED ...