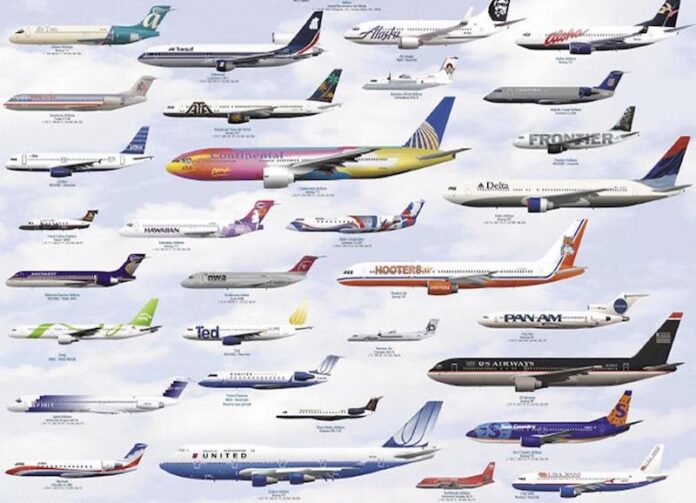 This, they attributed to the growing insecurity in different parts of the country.

Those who spoke to journalist insisted that high airfares could be a factor, but insecurity was also identified as major reason. They noted that even at the peak of high cost of tickets in May and April, passenger traffic was still high.

Report learnt that some airlines that resumed flights to some destinations in the north had to withdraw, while the south-east airports, which used to be lucrative routes after Lagos and Abuja have recorded reduction in passenger movement.

Head of Communications, Dana Air, Kingsley Ezenwa, told journalist that there is slight reduction in the airline’s load factor in its flights to Enugu, Owerri and Port Harcourt.

The airlines said they might be stepping into low season, but because many travellers have shunned road transport, it is expected that air transport should sustain high patronage even during this season.

A senior executive in one of the major domestic carriers told journalist that passenger traffic has dropped even as airlines are bringing in more airplanes from checks overseas, while new aircraft acquired by one of the airlines have continued to be delivered.

The official argued that with such reduction in passenger traffic there could be a glut as more aircraft return to the country, adding that this would lead to stiff competition in airfares.

“Sometimes people buy tickets but they couldn’t travel for reasons I don’t know. Maybe they don’t want to travel for fear of one thing or the other. So, passenger traffic has dropped.

“Also, I believe that by the time all our places come in, including the brand new ones, we will be having many planes flying in this country. It is going to be a struggle for the few passengers and few airports.

“Some of the airports do not have night flying facilities and if we deploy over 30 planes here plus new airlines deploying and the old airlines deploying, we are all going to struggle for the few passengers,” the official said.

Recently one of the new carriers, Green Africa announced that it would sell tickets at N16, 500, although industry pundits said such fare is not sustainable. But the move by the airline was said to have ignited price war.

“Even now, there is a kind of price war. There are some prices you know that will never even be able to buy you fuel, but people are going to push out such prices and it is just a matter of time, it will affect the airlines.

“The Nigerian Civil Aviation Authority (NCAA) will not allow you to cut corners and it is only a stupid airline that will go and cut corners because it is more expensive to cut corners in aviation than to do the right thing. So the price war has started because of so many airlines and fewer passengers out there,” the official said.

More capacity to be provided means more airlines with more aircraft have come to provide services for air travelers.

But Mbanuzuo warned that it is economic parameters, not more airlines or aircraft that determine airfares.

He said airfares are dependent on cost of operation, arguing that no airline would sell ticket that would keep it unprofitable.

However, the Manager of the Sam Mbakwe International Cargo Airport, Mrs. Rejoice Ndudinachi, told journalist that despite the prevailing insecurity in Imo state, there has not been any marked reduction in passenger traffic, insisting that the traffic to the airport “is normal.”