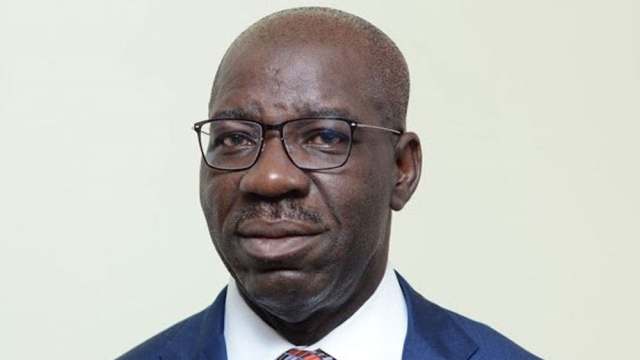 The Federal High Court Abuja on Wednesday adjourned the ongoing alleged certificate forgery suit against Gov. Godwin Obaseki of Edo until Jan. 7 for parties to adopt their final written addresses.

The parties; the All Progressives Congress (APC), Mr William Edobor, Obaseki, the Peoples Democratic Party, (PDP), and the Independent National Electoral Commission (INEC) are to adopt their final written addresses as their brief of arguments in the suit.

At the resumed hearing on Wednesday, Obaseki called another witness, Prof. Eghosa Osaghae, a professor of Comparative Politics from the University of Ibadan.

Osaghae, a subpoenaed witness, tendered a Certified True Copy (CTC) of a Bachelor of Science degree certificate in Political Science that was awarded to him by the University of Ibadan on July 6, 1979.

The certificate was admitted in evidence and marked as exhibit D18.

The witness told the court under cross-examination, that he was aware that the original size of a certificate of the University of Ibadan was bigger than an A4 size paper.

“I know for a fact that when A4 paper is used to photocopy a certificate, all the information on the certificate will not be captured.

“I know this because I had a personal experience trying to photocopy an original certificate with an A4 paper”, the witness said.

Following his discharge from the witness box, lead counsel to Obaseki, Mr Ken Mozia, (SAN) informed the court that although he had five witnesses lined up to aid the defence of his client, he would no longer call the other witnesses for want of time.

Similarly, Mr Razaq Isenalumhe, counsel to the PDP, informed the court that he would also not call any of the witnesses he had lined up for want of time to determine the case.

The trial judge, Justice Ahmed Mohammed, noting that the 180 days for the hearing and determination of the suit would elapse on Jan. 9, stood down the matter for counsel to decide on the best way to ensure that justice was served.

On reconvening, Mr Akin Olujimi (SAN) speaking on behalf of counsel to the plaintiffs, informed the court that they had agreed to prepare, exchange and file written addresses which they would adopt on Jan. 7 in the afternoon.

Other counsel confirmed that this was their position.

Justice Mohammed then adjourned the matter until Jan. 7 for parties to adopt their final written addresses.

The APC and one of its chieftains, Mr Williams Edobor, had dragged Obaseki to court for allegedly forging the University of Ibadan degree certificate he submitted to INEC to aid his qualification for the Sept. 19, 2020 governorship election in Edo.

The plaintiffs want the court to disqualify Obaseki and his party, the PDP, from the poll, in the event that Obaseki was found to have forged his university certificate obtained from UI in 1979.

The plaintiffs called a total of six witnesses including two associate professors, who tendered their individual certificates obtained from the University of Ibadan in 1978 and 1979.

The defendants called three witnesses among whom was the Deputy Registrar, Legal, University of Ibadan, Mr Abayomi Ajayi. 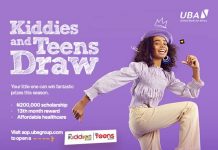 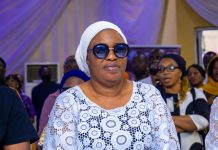