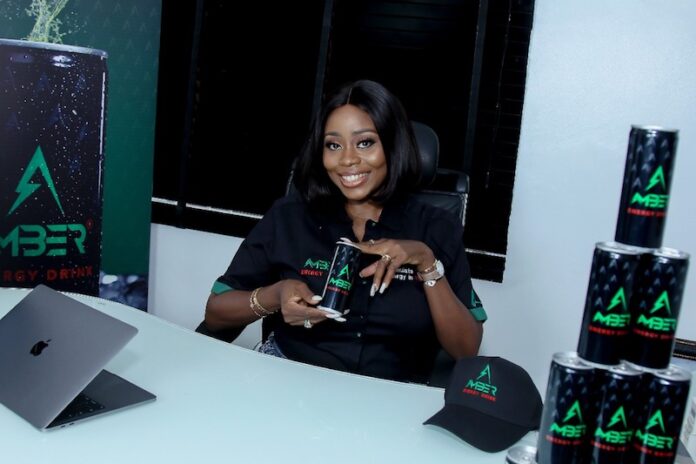 Amber, a leading and premium energy drink on the stable of Amber Energy Drinks Ltd, has launched a web-based game called “Amber Rush” that seeks to entertain, relieve and reward its teeming consumers as part of activities marking its one year anniversary in the Nigerian energy drinks market.

The game which was formally unveiled last week is a major driver of the brand’s one year anniversary aimed at creating awareness, arousing interest while inciting more consumers purchase and also further bonding with the key target audience.

•Have a can of Amber Energy drink, because you’re going to need the energy

•Get the URL i.e. rush.amberenergydrink.com

•Fire each Amber logo that pops with energy by tapping it to fill the Amber can.

•When filled, see your scores, play again or grab your reward

•Hint: it gets faster at some point

It will be recalled that Amber energy drink was introduced into the Nigerian market June last year in the thick of the Corona-Pandemic.

No sooner was it introduced than it began to gain traction in the market as well as lots of excitements.

Commenting on the new innovation, General Manager of Amber Energy Drinks Ltd, Ms. Titilola Adedeji, said the game is a representation of what Amber stands for which includes stimulating the energy in consumers and tapping into the company’s TGs active lifestyle, social connections, and digital convenience.”

To play, gamers are required to sign up with their email or Facebook; choose an avatar, state of residence and phone number; sign in; then play the game by firing each Amber logo that pops with energy by tapping it to fill the can.

“Amber Rush also has a leader board, where you can win cash, merchandise, and product prizes weekly, and monthly. Amber Rush is a game that is here to stay. Eventually, we would be hosting inter-state competitions on Rush.

We are basically trying to create a community of people that are like minded. You are only as good as your network, so even if you don’t see me and you are playing Amber Rush, we might be able to connect when we are playing on the leaderboard,” the General Manager added.

Amber energy drink is enhanced with a potent herbal blend of Guara, Amino acids and Vitamins. Guarana is natural Caffeine used in beverages. It was said to have been added to Amber to ensure that along-side all the vitamins and nutrients packed in the can, consumers stay alert, energized and healthy. 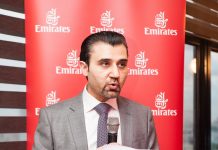