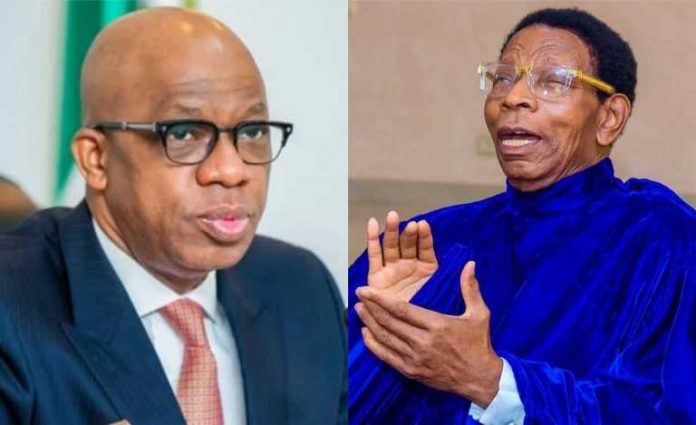 Famenews recalls that the Revrd Emmanuel Mobiyino Oshoffa led church has not been relenting in advocating for the construction of access roads in and around Imeko City.

“Recall that the EMF team had been at the forefront of demanding for the quick implementation of the construction of all states and federal government approved roads in and around Imeko City,” the media head of CCC Worldwide, SR Kayode Ajala said.

In addition to this, the Pastor in Council Working Committee of the C.C.C. W/W, under the Chairmanship of SVMSE Gabriel Oshoffa, would also be kick-starting and road projects leading to the Imeko Basilica come September this year for the CCC anniversary.

“The CCC Worldwide is therefore grateful to the state government for this kind gesture and the Celestial faithfuls for standing firm,” Ajala concluded.

HOW PRIMATE AYODELE FOREWARNED ATTACK ON PRESIDENT BUHARI’S CONVOY SINCE 2021...