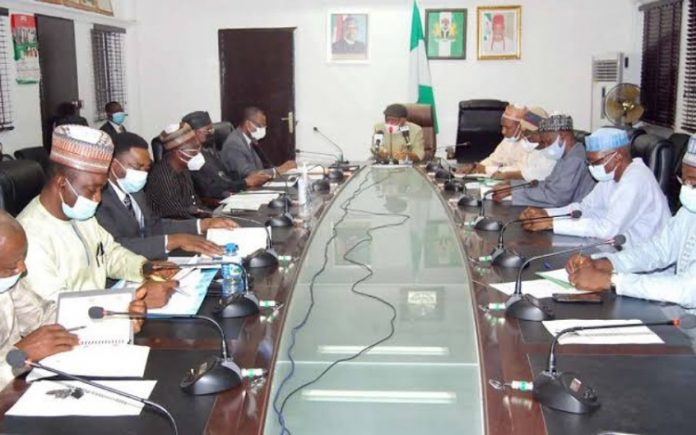 ASUU in negotiations with FG

The Academic Staff Union of Universities (ASUU) has revealed that talks are set to resume with the Federal Government today after a breakdown in negotiations a few days ago.

This was disclosed in a statement by the Union on Wednesday night.

It revealed that the Chief of Staff to the President, Prof. Ibrahim Gambari alongside the Minister of Labour, Ngige will be at the negotiation table for the FG.

It stated, “Chief of Staff to the President, Prof. Ibrahim Gambari, alongside the Minister for Labour and Employment, Chris Ngige, will be hosting a meeting between the FG and the Academic Staff Union of Universities”

It added that other registered Trade Unions in Nigerian universities will also be around for negotiations on Thursday.

The Academic Staff Union of Universities (ASUU) extended its ongoing strike for another 12 weeks due to what it described as the ‘Government’s failure to live up to its responsibilities.’

Report had that the confusion surrounding the ASUU strike, as the union alleged that the Federal Government does not take the issue seriously as expected.

This was confirmed by ASUU when it stated that it did not receive any notice of a meeting, which was supposed to hold on Sunday, from the Ministry of Labour and Employment over its ongoing strike.

Meanwhile Labour Minister, Ngige is expected to resign as President Muhammadu Buhari has ordered all Ministers running for office to resign before the 16th of May.