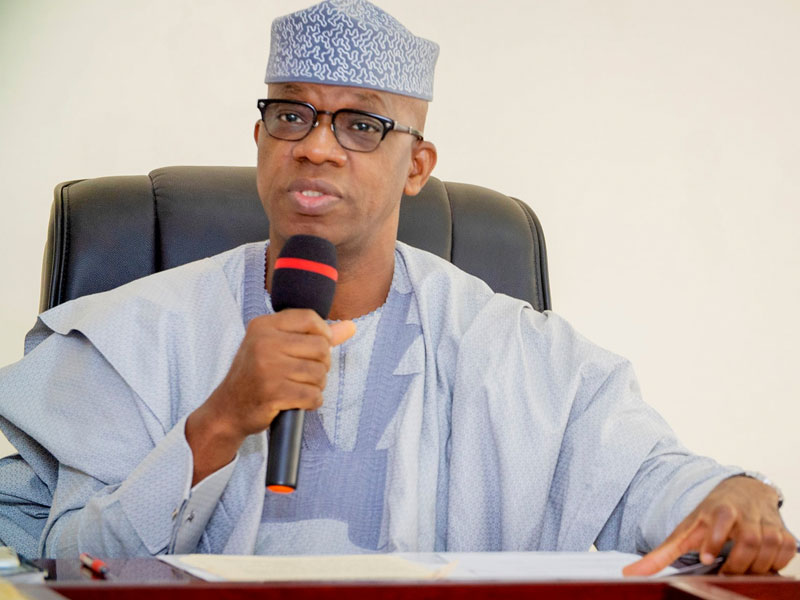 The executive governor of Ogun State, Mr. Dapo Abiodun, will be the special guest of honour at the upcoming 2020/21 Nigeria Women Football League (NWFL) Premiership Super Six billed to hold between April 19 and 25 at the Otunba Dipo Dina International Stadium in Ijebu-Ode.

However, the champions will first play in the regional WAFU B play-off while the eventual winner of the zonal play-off will go ahead to be the zone’s flag-bearers at the final tournament.

There is one additional slot given to the zone that produced the last edition of AFCON for women. Nigeria won it and should be given the slot though the modality for deciding who takes this slot is not known yet.

Hopefully, if Nigeria emerges as zonal champions and are given the AFCON slot as champions, the country may get additional slots at the final tournament.

Expectedly, there will be no dull moment for the football stakeholders who will come to the stands on matchdays to savour the football artistry as the teams go all out to undo each other for the coveted prize.

The neutral setting is quite tempting for the competitors to once again assert and confirm their supremacy over other challengers in the round leather game.

Rivers Angels closed up on the third spot on 28 points, and Edo Queens and FC Robo Queens came strongly on 23 and 22 points respectively.

Sunshine Queens have to endure a harrowing wait for the last match-day clash against former champions, Nasarawa Amazons to confirm her claim to the last Super Six ticket.

AFTER MANY MONTHS OF DELAYS, FAST & FURIOUS 9 FINALLY HAS...