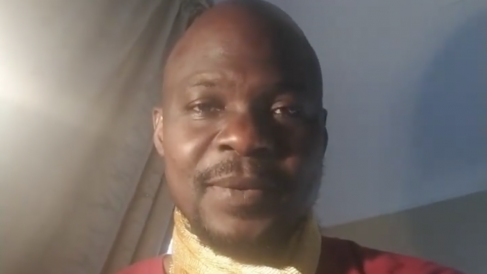 Justice Oluwatoyin Taiwo adjourned the matter after counsel for Damilola Adekoya, also known as Princess, who played primary evidence against the actor.

The actor arrived at the court for his trial after he was arrested for allegedly sexually assaulting a 14-year-old girl in the care of comedienne, Princess.

He was charged with six counts of sexual assault, indecent treatment of a child, and sexual penetration.

IGBOHO SEEKS FOLLOWERS SUPPORT AS HE SET TO STORM LAGOS- FOR...