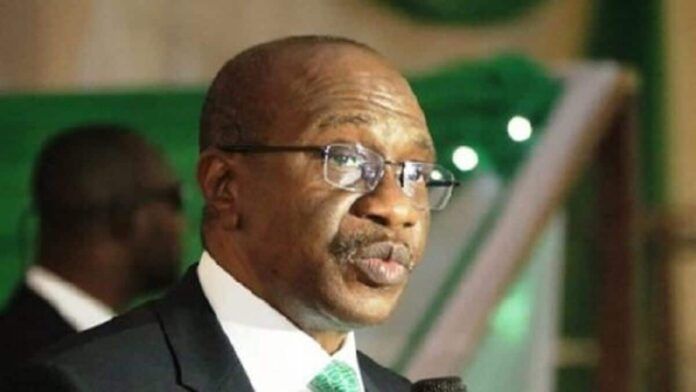 Central Bank of Nigeria’s (CBN) Special bills were heavily traded as Nigerian banks sold off a sizeable chunk of their portfolios to the secondary market to ease funding pressure.

“In the coming week, we expect the OVN rate to temper from current levels but remain elevated, as expected inflows from OMO maturities (N46.00 billion) may not be sufficient to offset funding pressures for the week”, Codros Capital said.

Meanwhile, trading activities in the Treasury bills secondary market turned bullish this week following demand for the mid and long-dated OMO bills. Cordros analysts attribute this to the increased liquidity in the interbank market on Wednesday. Consequently, average yields across all instruments contracted by 13bps to 8.2%.

Across the market segments, the average yield at the OMO segment declined by 33bps to 9.7%. In contrast, average yields at the NTB segment sustained a bearish run and expanded by 10bps to 6.4%.

Also, the CBN sold N20.00 billion worth of bills to market participants at this week’s OMO auction and maintained stop rates across the three tenors, as with previous auctions.

In the coming week, analysts at Cordros Capital said they expect the release of the May 2021 consumer price index (CPI) forecasted to print at 18.01% to shape market sentiments and the direction of yields.

“In the longer term, we maintain our expectations for higher yields, as institutional investors’ preference for higher-yielding short to mid-term instruments persists”, Cordros said.

In a related development, Nigeria’s FX reserves sustained a decline, dipping USD122.75 million week on week to USD34.05 billion – the lowest since November 2017. Meanwhile, the naira was flat at N410.80/USD and N502.00/USD at the Investors and Exporters Window (IEW) and parallel market, respectively.

“We expect improved liquidity in the IEW over the medium term, given the higher oil prices and an expected increase in crude oil production volume. Accordingly, we expect the naira to remain relatively range-bound at N410.00/USD – N415.00/USD at the IEW”, Codros Capital said.

FIRSTBANK CELEBRATES 2021 CORPORATE RESPONSIBILITY AND SUSTAINABILITY WEEK, CALLS FOR ALL...