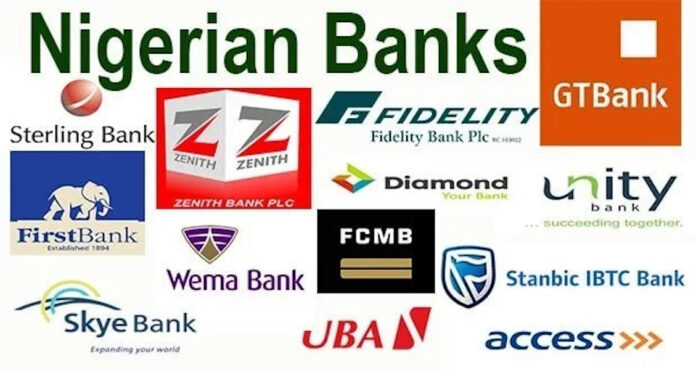 There is a need for banks and telecommunication companies (telcos) to strengthen their collaboration in the fight against e-fraud given the rise in the use of mobile phones for banking transactions, the Chairman, Association of Chief Audit Executives of Banks in Nigeria (ACAEBIN), Yinka Tiamiyu has said.

In a statement yesterday, he said ACAEBIN, which is also a sub-committee of the Bankers’ Committee of the Central Bank of Nigeria (CBN), wants telcos to step up their cooperation and collaboration with banks, especially in the area of appropriate Know-Your-Customer (KYC) documentation.

He stated that the association collaborated with all the stakeholders in the industry in achieving all the transformations going on in the industry, especially in the payment systems.

“In fact, because of digitalisation, we must ensure that the Nigerian Communications Commission (NCC) and the telcos are on the same page with us in realising the payment systems of our dreams.

“The law enforcement agencies have also come to realise the role and support the banks are making in the fight against fraud as such, there is the need for improved cooperation and collaboration,” Tiamiyu said.

Speaking on the theme for this year’s Annual retreat/conference and general meeting of members of the association, ‘Exploiting Digitization and Disruption for Value Creation,’ billed to hold from March 25th to 27th, Tiamiyu said that it resonates well with the current realities.

“So, this theme couldn’t have come at a better time and we are trying to look at how we can exploit the disruptions that is happening around the world to get better by creating value and making progress.

“The banking industry is creating a lot of digital products to keep the business running and if you look at the banks confirmed cases of fraud that resulted in the loss of about N2.1 billion, more than 90 per cent of those frauds were perpetrated through technologically driven channels.

“So as internal auditors, the knowledge of technology will enable us to identify gaps in our core banking applications, in the products and what we need to do to bridge the gap,” he said.

He equally said ACAEBIN under his leadership, has digitalised its operations, as it cannot be talking about a digital world while its processes are not digitalised.

NUJ PRESIDENT URGES JOURNALISTS TO SPEAK OUT AGAINST INSECURITY IN NIGERIA