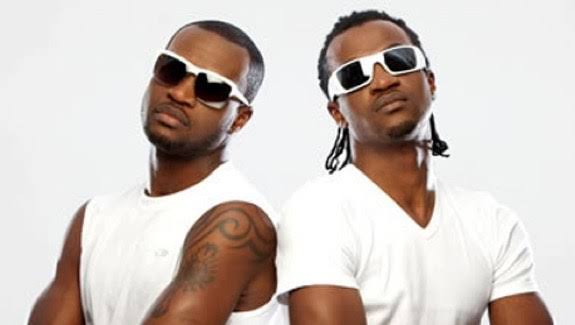 Nigerian TV host and lawyer, Ebuka Obi-Uchendu has advised Peter and Paul Okoye of the defunct P-Square singing group to get back and start doing music together.
Ebuka stated this on Tuesday, December 8 while commenting on the news that break dancing will become an official event at the 2024 Paris Olympics.

The media personalty urged the twin brothers who went their separate ways about four years ago to reconcile and resume their breakdance and singing art.

PSquare need to come back together for this one

Gathered that the inclusion of break dancing in the Paris 2024 Games was announced on Monday, December 7.

According to Today.Com, a 2019 Olympic Programme Commission revealed that there were about a million participants in breaking worldwide. Break dancing which is considered one of the pillars of hip-hop culture will now be featured with other sports activities come 2024. 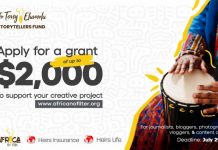