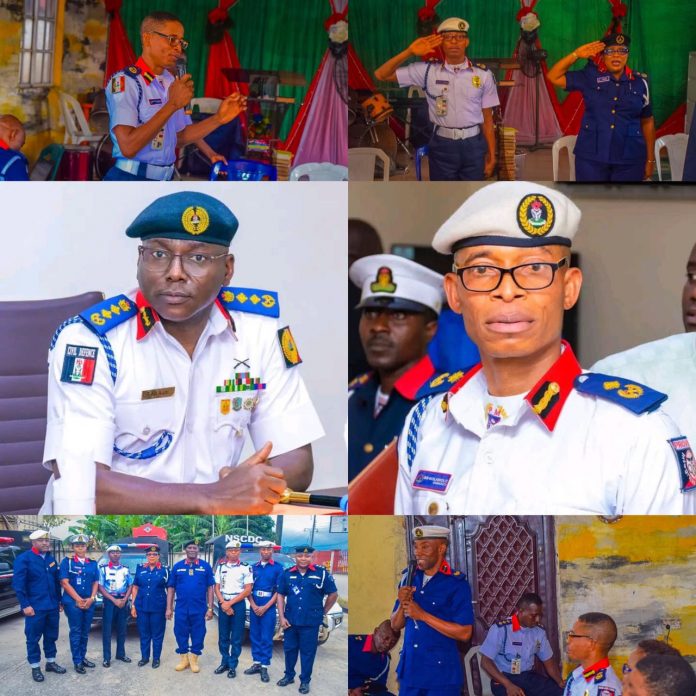 The Commandant General of the Nigeria Security and Civil Defence Corps, NSCDC, Dr Ahmed Abubakar Audi has charged the Provost officers on the need to carry out their duties in compliance with the ethical standard of the Corps and global best practices.

In a press statement e-signed and released to the National Association of Online Security News Publishers, NAOSNP by the Rivers State NSCDC Command’s Spokesperson, DSC Olufemi Ayodele stated that, “The Commandant General of the Nigeria Security and Civil Defence Corps, Dr Ahmed Abubakar Audi mni has charged the Provost officers on the need to carry out their duties in compliance with the ethical standard of the Corps and global best practices.”

According to the statement, “Dr Audi made this call during a training program organized to enhance effective service delivery and professionalism amongst the Corps provost serving at the 7 State Commands under Zone E & Zone L which comprises Abia, Imo, Ebonyi, Enugu, Rivers, Akwa Ibom and Cross River respectively.”

In his words, the NSCDC Provost marshal DCC Babatunde Stephen Kolawole who relayed the Commandant General’s message to the participants noted that training and re-training of personnel remains very fundamental for capacity building and effective discharge of duties; he further said that a Provost officer must lead by example through self discipline, personal hygiene, politeness, temperance and respect for constituted authority.

“I bring to you the message of the Commandant General Dr Ahmed Abubakar Audi mni. whose action plan is to rejig, revamp, rejuvenate, reinvigorate and reposition the NSCDC to a world class elite organization poised to protect all Critical Infrastructure and secure the lives of the citizens. In doing this, we must put our house in order because charity begins at home.

It behooves on you all as Provosts or Military Police (MP) of the Corps to carry out your spelt out duties with utmost diligence, alertness, regimental discipline, loyalty, courage, fairness and justice. The CG has directed the Provost Marshal to tour round the entire formations across the federation in order to train and re-train Provost officers on very salient and vital ethical values that would enhance personnel performance and effective productivity”.

Declaring the program open the Zone L Commander, ACG James Bassey who was represented by Commandant AE Udoeyop maintained that the training program was a very apt and pragmatic move by the Commandant General to bring the best out of the participants. He further reiterated that regimental discipline and loyalty to the oath of service without prejudice would make NSCDC officers and men stand out among other security agencies.

Commenting on the service record and achievements of the resource person, DCC Claire Okpo who spoke on behalf of the Rivers State Commandant Abu Tambuwal FCAI said the NSCDC Provost Marshal has always been an enviable and exemplary officer whose personality and character is worthy of emulation.

He urged both the State and Zonal Provosts in attendance to take advantage of such an uncommon opportunity by tapping from the wealth of experience shared during the training so that they can as well pass the same culture to others as they return to their respective formations.

In the high point of the training exercise answers were provided to various questions asked by the participants while free Uniforms and assesories were also distributed to them in order to boost their morale. 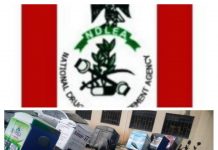 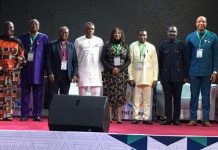