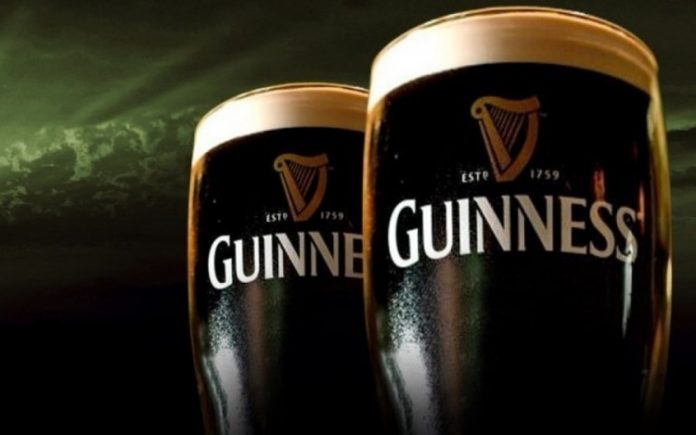 Guinness Nigeria Plc has overtaken International Breweries Plc as the second-largest Brewer quoted on the Nigerian Exchange based on the market share of revenues reported over 12 calendar months.

Report research conducts an analysis of the market share of the country’s largest brewers over a calendar period of one year (January to December) and every trailing twelve months at the end of every quarter.

According to our findings, Nigeria Breweries remains the largest Brewer in Nigeria by Market shareholding holding on to 54% of the total revenues of N816.7 billion reported by the three largest brewers. Nigeria Breweries has held on to the number one spot since we started tracking this data in 2013.

Guinness Nigeria Plc is however the most improved of the three catapulting to the number two position at the end of December 2021. Guinness took market share from International Breweries and Nigeria Breweries.

During the period under review, the company has seen its revenues for the period January to December 2021 rise to N197 billion compared to N108.4 billion in the Covid year.

This is the highest revenue Guinness has reported in any calendar year based on our records.

The usurped Guinness in 2019 after the focus on value brands effectively upending the business model and marketing strategy for most beer makers. Wit the strength of SAB Miller (their South African technical partners) Intl. Breweries for the first time in decades gave Guinness and International Breweries a run for their money.

However, since their capital restructuring program which gave ABInbev majority ownership of the beer maker, it has struggled with the same level of growth Guinness is delivering.

At a revenue of N182 billion, it only recorded a 33% revenue growth. IB has struggled with huge debts and lower margins suggesting its value play is unraveling in a negative way.

They have officially piped International Breweries for the second position after seeing their revenues rise by a whopping 81.9% year on year.

Important to note that Guinness reports its year-end on June 30th, however for this analysis we used the four quarters ending December.

This aligns with International Breweries and Nigeria Breweries which both use calendar years as their year-end.

We believe by the time Guinness reports its year-end in June, its annual will top N210 billion. More on Guinness below.

This is the largest brewer in Nigeria and makes up about 54% of the available market share and remains the undisputed number one based on market share and even volume of alcohol and non-alcoholic beer sales in the country.

The company has seen its revenue rise from N337 billion in 2020 to over N437.2 billion the first time it has ever crossed N400 billion. Based on our estimates, Nigeria Breweries will post over N540 billion in revenues in 2022.

International Breweries briefly took over Guinness’s number 2 spot in 2019 as Nigerians preferred value brands for Premium lagger beers. However. Guinness changed its business model in recent years after introducing several quality value brands such as its ready-to-drink and malt segments.

In its investor presentation published in January, the company reported growth in all its segments. RTDs +80%, Malts +149%, Premium Spirit +59%, Mainstream Spirits +38% and Brand Guinness +33%.

Guinness has also doubled its ad spend going from N5.9 billion in six months to December 2019 to N10.8 billion in the corresponding period in 2022.

Important to also add that just like the others Guinness has also increased its prices helping boost revenues and market share.