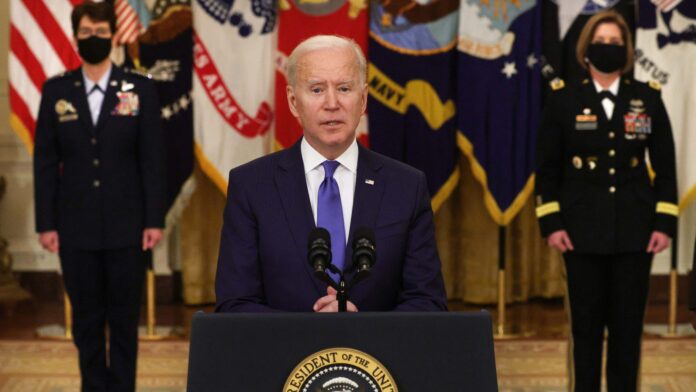 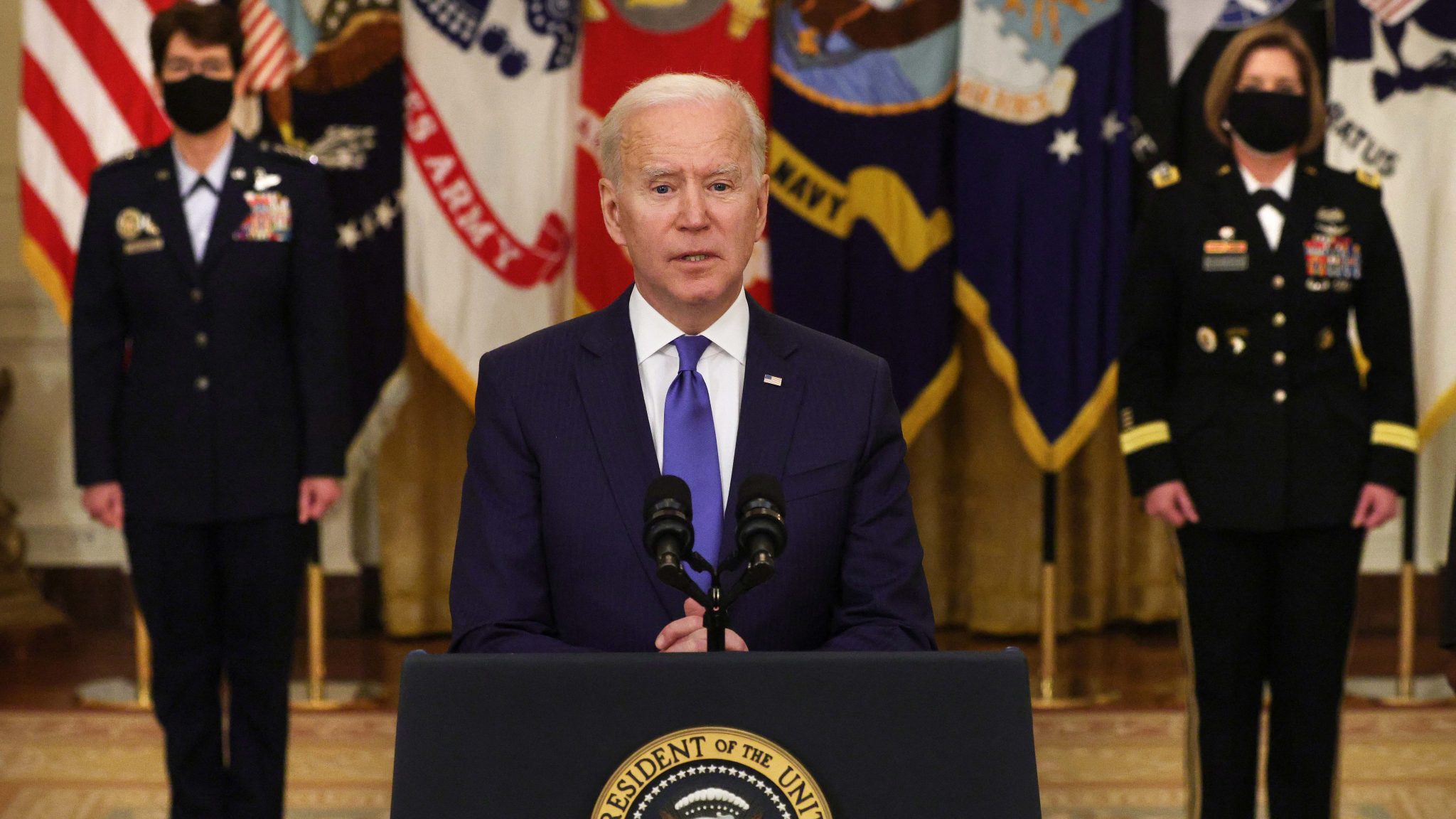 They will become the second and the third women to lead a combatant command in American history.

President Joe Biden on Monday announced the nomination of two women to lead US military commands, who will be only the second and third women to hold such senior military positions in the United States.

US Air Force General Jacqueline Van Ovost, the only woman to have reached the rank of four-star general, the military’s highest, was nominated to head Transportation Command (USTRANSCOM).

If the Senate confirms their nominations, then Van Ovost and Richardson will follow Lori Robinson, who was the first woman to helm a military command. She led Northern Command (NORTHCOM) before retiring in 2018.

“Each of these women have led careers demonstrating incomparable skill, integrity and duty to country,” Biden said while presenting the two generals during a short speech at the White House.

“Today is International Women’s Day, and we all need to see and to recognize the barrier-breaking accomplishments of these women,” he added.

The US military has 11 commands, all led by four-star generals.

Last month, The New York Times reported that the Pentagon had decided on Van Ovost and Richardson’s nominations as early as last year.

But, according to the Times, the announcement was delayed until after the November presidential election because former defense secretary Mark Esper feared then-president Donald Trump would not approve the generals’ nomination due to their gender.