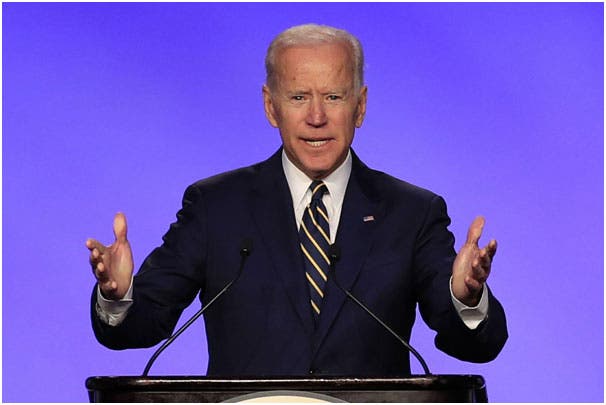 U.S. President-elect, Joe Biden, is expected to nominate Chinese-American trade lawyer, Katherine Tai, as the U.S. trade representative, according to three people familiar with the decision, the Washington Post reports.

Tai, who has been the chief trade counsel on the House Ways and Means Committee since 2017, is the lead adviser to Democrats and the committee chairman on international trade issues.

She would become the first woman of colour to hold the job.

Also, Tai would become the second Asian-American woman to be named to a Cabinet position under Biden.

She is well regarded by both the moderate and liberal wings of the party and is backed by prominent lawmakers.

The chief trade counsel played a key role in negotiating stronger labour provisions with the Trump administration in the new U.S.-Mexico-Canada (USMCA) trade deal, and has solid backing in labour and business circles.

They had expressed their growing concern to Biden that there would be insufficient Asian American representation in top-tier spots in his administration.

Tai graduated from Yale University and earned her law degree from Harvard Law School. She spent two years teaching English at Zhongshan University in Guangzhou as a Yale-China Fellow.

Meanwhile, the Biden-Harris team earlier announced the members of their health team, in addition to the economic team and the senior White House communication team announced last month. (ANI/NAN)