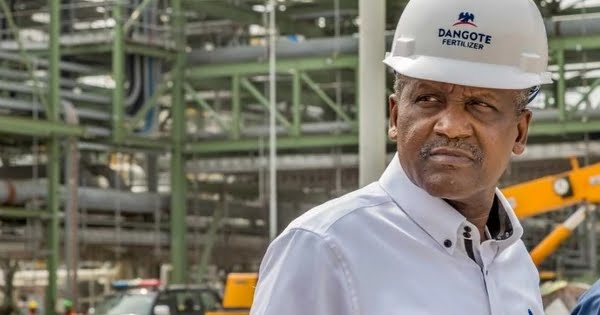 It alleged that his company, Dangote Industries has limited financial flexibility with which to complete its refinery.

Fitch is basing its allegation on the timely completion or lack thereof of the project, adding that only limited delays or cost overruns may be tolerated in the current rating.

It says that the existence of a “complex group structure with a large number of related-party transactions” has “a negative effect on operational and financial transparency.”

“We also think it’s a risk that Aliko Dangote, as CEO and main shareholder, has a lot of power over operations,” it added.

Not only is the Dangote refinery very dear to Buhari’s government, Fitch claims that the government sees the project as the messiah that will solve Nigeria’s perennial fuel scarcity problem as it will end the country’s dependence on imported foreign fuel.

But as it turns out, Fitch seems to think that this dream and the time line Dangote gave Buhari is not achievable.

And their reason is not far fetched: Dangote requires an additional $1.1 billion (900 billion) naira to complete the refinery next year.

Unfortunately, Dangote does not have that kind of money now as he has invested all his cash and even borrowed from lenders to finance the refinery project.

Again, the lenders that borrowed Dangote’s loan for the financing of the project cannot give him the 900 billion naira that Dangote needs to complete the project as they are already over exposed to the project.

So the only way Dangote can raise money is through the sale of bonds by his cement company, Dangote Cement.

Dangote cement is already to sell bonds this year.

If the money urgently needed by Dangote isn’t raised through the sale of bonds, he can sell some shares in his cement company (he owns over 86% of Dangote cement) or he can sell some refinery project stakes, which would be the likely option to plug the gap.

He has sold 20% of the refinery stake to NNPC at a cost of $2.5 billion, but he might be forced to dilute more stakes in the refinery if all the options to raise the $1.1 billion needed to complete the refinery fail him.

But if all these measures to raise money fail to see the light of the day, the only available option left for Aliko is to increase the price of his cement from what it is now to something higher.

Fitch concluded its report by saying that the earliest Dangote refinery can deliver its project is  2024 and not the 2023 that Dangote promised Buhari.

The Dangote refinery project has gone too far and Dangote, is racing against time just to make sure that he delivers the project.

If not for anything, a lot of hopes are tied to the project, and its failure to deliver will be nothing but a catastrophe. 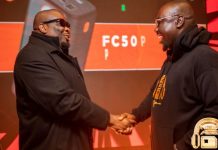 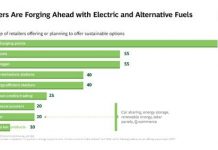