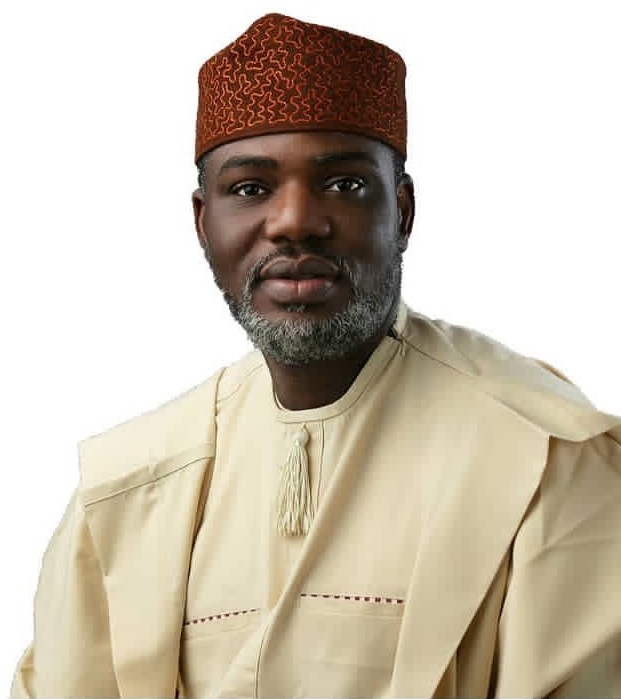 Abisoye Fagade, the 47-year-old Nigerian marketing communication professional, is a man of many parts. And if words on the streets of Ibadan are anything to go by, Fagade has his eyes fixed on two goals, his hospitality outfit, and politics.

While his hospitality outfit, Alexia’s Place, situated in a serene environment in the Opebi area of Ikeja has continued to grow steam since its inception, the founder and CEO of Sodium Brand Solutions has been closing ranks in the Oyo state All Progressive Congress.

Fagade became popular in Oyo state politics when he made his entrance many years ago with the slogan, Oyo si ma dun (Oyo will be great) and now, the astute professional seems ready to return to politics.

To show he has his eyes fixed on the ball, Fagade was recently spotted in the Lagelu area of Oyo state where he began the process of reincarnating Lagelu in Oyo State politics. Fagade returned to his constituency to listen to his constituents and begin strategy towards taking Oyo state to an enviable height.

Speaking at a grand reception organised in his honour by the APC leadership of the party, Fagade said, “I must state here that I have personally taken up the gauntlet to join other well-meaning citizens in promoting the ideas of Progressive politics which we are known for in this part of the country.

The project has since commenced as we have done a lot to alleviate the suffering of the people, especially at the grassroots through the ‘Oyo Si Maa Dun’ Foundation. I’m using this avenue to prepare our minds and encourage all of us to remain optimistic about the future of our dear state and that of our fatherland- Nigeria.