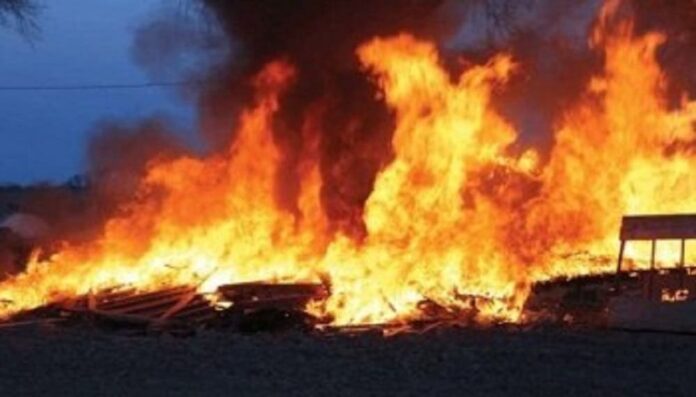 Ten newborn babies died on Saturday in a fire at a state-run hospital in western India, officials said.

There were 17 infants in the unit for sick newborn babies when the fire broke out in the early hours of Saturday at the Bhandara District General Hospital in Maharashtra state.

Seven babies were rescued by the nurses and ward staff.

All the infants were aged between a few days and three months, Bhandara district health official Prashant Uike said.

The government has ordered a probe into the incident and a safety audit of all neo-natal care units in the state.

Initial reports indicated that the fire may have been caused by a short circuit in one of the incubators, Tope said.

“The staff said the ward quickly filled with lots of black smoke,” the minister added.

Legal requirements for a post-mortem had been waived and the bodies of the children handed to their families, Tope added.

Families of the victims would be given compensation of 500,000 rupees (about 6,814 dollars) each.