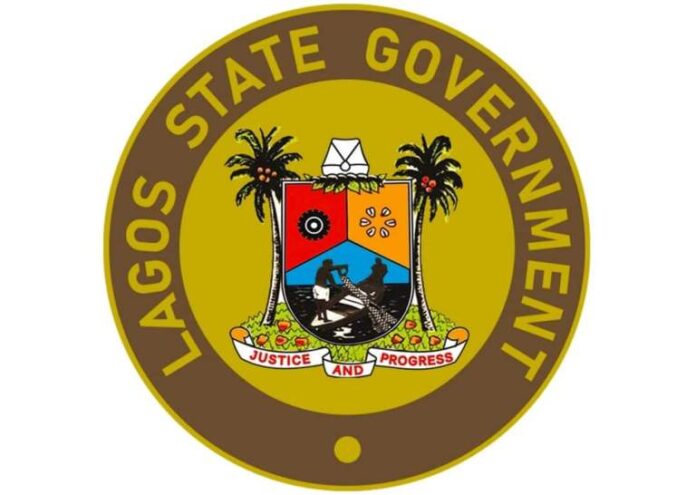 Speaking on a television interview programme, the General Manager explained that the new body cameras will increase credibility and confidence in the delivery of effective traffic management and enforcement.

Engr. Oduyoye maintained that the bodycam will authenticate traffic law violation reports or complaints by giving accurate validation of any tale rendered by both parties with pictorial evidence and subsequently allow transparency in investigation of complaints lodged by aggrieved motorists.

Speaking on the operations of the camera, he assured that 70% of LASTMA Officers are graduates, as such, are capable of handling the device conveniently, adding that the equipment would have a significant effect on deviant behaviour on Lagos roads.

In the same vein, the Director of Vehicle Inspection Service, Engr. Akin-George Fashola, who also spoke on the development, reiterated that the creativity is a win-win procedure for both the law enforcement officers and motorists as the regular arguments on traffic laws violation will be put to rest through detailed recordings.

While lauding Governor Babajide Sanwo-Olu for his determination to solve traffic gridlock problems through the use of technology, Engr. Fashola said that a technological intervention like the body camera would ensure that accurate penalties are meted out timely, through checks and balances devoid of human intervention.

In his own contribution to the bodycam initiative, the Head of the Lagos State Law Enforcement Training Institute (LETI), Prince Oyekan Ifalade, who is charged with the responsibility of ensuring requisite training on the use of the camera, disclosed that officers of the Lagos State Traffic Management Authority (LASTMA), Vehicle Inspection Services (VIS), Lagos Neighborhood Safety Corps (LNSC) and Lagos Environmental Sanitation Corps (LAGESC) will be duly trained on the use of the body camera at the Institute as directed by the Governor of Lagos State.

According to him, a planned three-day training will commence soon and will be done in 26 batches to reduce large gatherings at the Institute, stressing that the cameras will enhance professionalism on the part of law enforcement personnel.

Ifalade also added that the cameras can work for 12 hours without a blink, as the battery life span is strong and durable.

Prophet TB Joshua Pray For Osinbajo As He Releases 2020 Prophecy