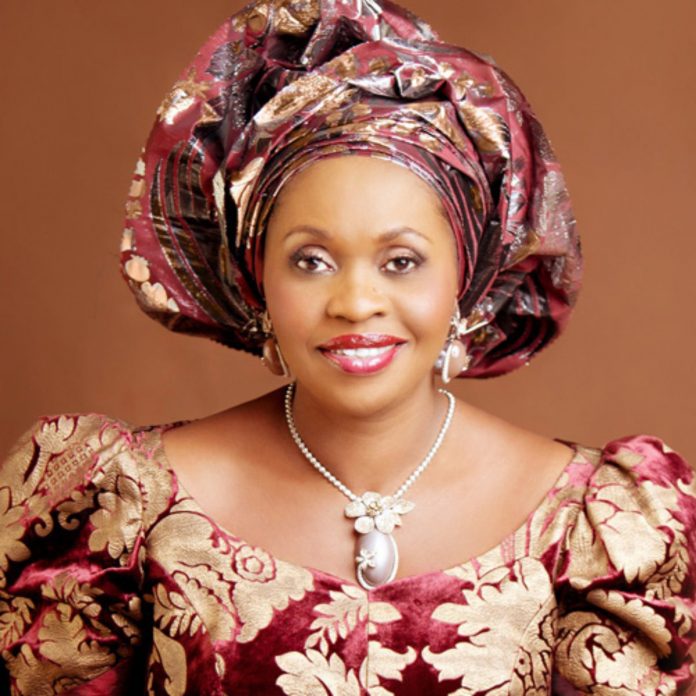 The story of Bola Shagaya is one that triggers more than a passing interest, and maybe even a smile. Rising from a humble background to become a business tycoon and a force to reckon with, Shagaya’s story is proof that indeed, anything can be achieved, even from nothing.

The woman who now has investments across photography, real estate, oil and gas, and the banking industry, and is said to be one of Africa’s richest women started out no different from most of us.

Muinat Bola was born on October 10th, 1959, in her hometown in Ilorin. It was a regular middle-class family with her father as a Nigerian public servant and her mother, a seamstress. She had her early education in the same town where she was born – Ilorin – and finished her secondary school at Queens School Ilorin.

From there, she moved to Zaria for her university education at Ahmadu Bello University, graduating with a first degree in Economics. She proceeded to the Armstrong College in California to study Accountancy. She would later attend the Harvard Business School, as well.

After her education, Bola started working at the Audit Department of the Central Bank of Nigeria (CBN). Over the next couple of years, the pull towards entrepreneurship grew stronger and stronger, and in 1983, she left to pursue her entrepreneurial dreams at the age of 24.

She registered the name Bolmus International Limited (a combination of her two names Bola and Muinat) and used it as a trading name to start a business. First off, she started importing and distributing photographic materials like Roll papers, Films and chemicals into Nigeria.

It was Bolmus International that introduced the Konica brand of photographic materials into the Nigerian market and the West African coast. Bolmus became the sole West African agent of the then leading photographic company, Konica.

The space was largely unexplored and provided her with a lot of room to explore and experiment. Bolmus Group International has now grown into a Nigerian conglomerate with interests in many industries ranging from Oil & gas, real estate, banking, and communications.

After running a successful importation and distribution business for about a decade and half, Bola started exploring deeper. In 1997, she opened a photo laboratory service unit on Victoria Island Lagos, and registered it as Fotofair Nigeria Limited.

The laboratory largely operated under the Konica brand name, and it made use of 100% Japanese technology. This single photo laboratory grew in the tens and spread across the country over the coming years, to become one of the largest photo laboratories in Nigeria.

While still running a successful importation business in the late 1980s, she stirred her oil and gas company to secure allocation for oil blocks during the General Ibrahim Babangida led-administration. With this move, she became one of the indigenous oil marketers and she founded Practoil Limited, one of the largest importers and distributors of base oil in Nigeria.

However, she did not come in to directly manage the business until around 2005 when she stepped in as Managing Director. Within a few years of running Practoil, she established another exploration company, Voyage Oil and Gas Limited in 2011 as a Crude Oil trading and export company.

Within a year, Voyage Oil and Gas Limited were awarded an oil exploration license by the Nigerian government and it has been an upward journey since then.

Both companies engage in sales, marketing, storage and haulage of petroleum products and gas. Practoil Limited also has a lubricating plant in Kirikiri, Lagos, producing multi-grade oils and lubricants.

Shagaya has interests and investments in real estate in Nigeria. She owns various luxurious residential properties across major cities in Nigeria and employs over 300 employees.

Besides starting and running several successful businesses, Bola Shagaya is known to serve on a number of boards. She served on the board of Intercity Bank (now Unity Bank Plc) for about eight years, holding different positions like Chairman of the bank’s establishment committee, and Chairman of the Audit committee among others.

She also served as Chairman of the Committee on Economy, Trade and Investment at the 2014 national conference. She is a member of The New Partnership for Africa’s Development (NEPAD) business group Nigeria – a group that shares information on trade and investment opportunities in Nigeria and Africa and provides a platform for economic growth through private and public collaboration and communication.

Hajia Bola Shagaya is a patron of the Fashion Designers Association of Nigeria (FADAN), and a fashion and art enthusiast who supports and encourages the fashion and art industry. She is also a sports lover, especially for polo, and has supported polo tournaments for charitable causes in Nigeria over the years.

Bola Shagaya’s leadership qualities and contribution to economic growth have received national recognition on two occasions. In 201o, she received the National Productivity Order of Merit award, and in 2012, received the Nigerian merit award of Member of the Order of the Niger (MON).

Shagaya was also a recipient of the Award for Excellent by ThisDay Annual Awards in 2012. Also in the same year, she was listed among Forbes’ Ten Millionaires to Watch in Africa (2012).

Bola Shagaya’s net worth cannot be confirmed, but for someone that has been touted to be one of Africa’s richest women, the figure can be better imagined. 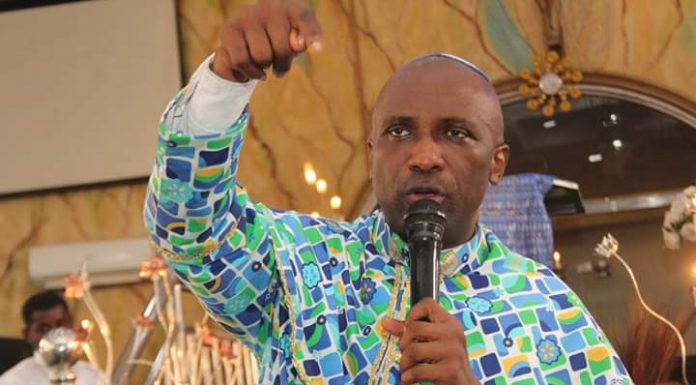 THE LEADER OF INRI EVANGELICAL SPIRITUAL CHURCH, PRIMATE ELIJAH AYODELE HAS CALLED ON NIGERIANS, especially Christians, to use the opportunity of the season to...

COAS EMBARKS ON OPERATIONAL ASSESSMENT TOUR TO MINNA • Says operational lapses must be...