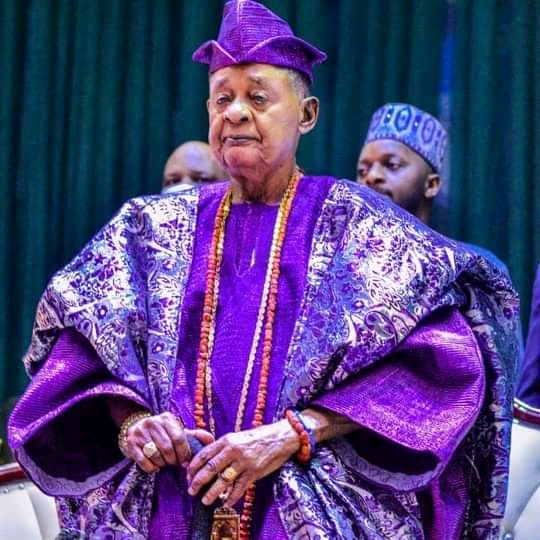 Oba Lamidi Adeyemi III, the Alaafin of Oyo, is dead.

Oba Lamidi Adeyemi III, the Alaafin of Oyo, has died at the age of 83.

Details of his death are still sketchy, but Daily Trust gathered that the prominent Yoruba monarch died late Friday.

His remains have reportedly been moved to Oyo town where his burial rites are currently underway.

This is the second prominent Oyo monarch to die in 2022. Oba Saliu Adetunji, the Olubadan of Ibadan, died on January 2, 2022.