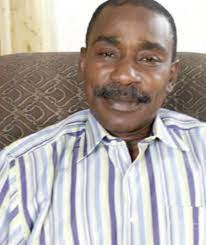 Nollywood actor, Gbenga Richards who has been sick for a while has unfortunately died.

The once vibrant actor, who was a force to reckon with in the 1990s and early 2000s, was suffering from a series of ailments and raising money for his treatment.

Richards was reportedly suffering from diabetes and other related ailments.

Some of his colleagues and friends were soliciting funds to cater for his welfare before his unfortunate death on the 11th of May, 2022.

CRASHED MARRIAGE: I’VE CHOSEN MY PATH, I WAS BLIND. NOW I...