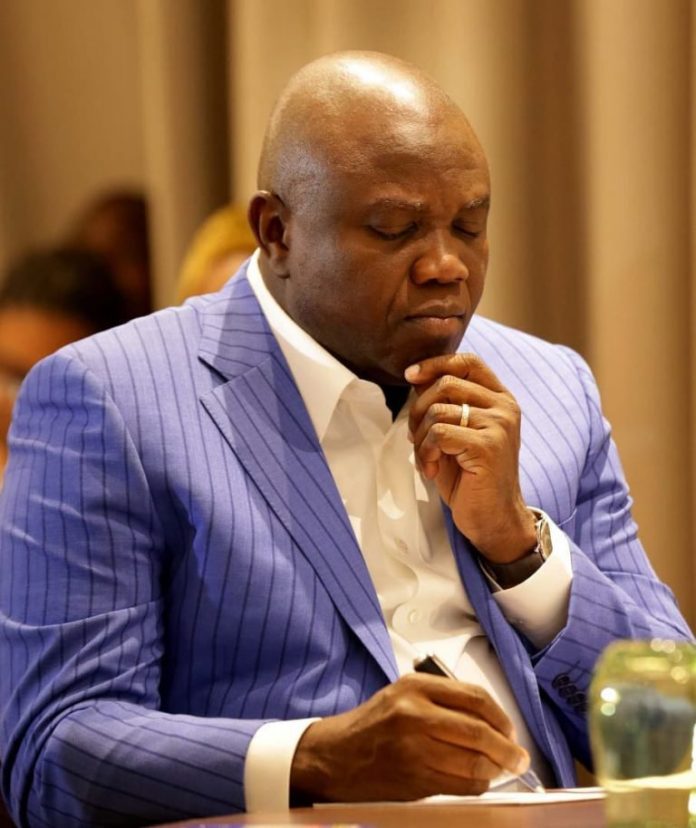 The nationwide state congresses of the ruling party, All Progressives Congress, which was held on Saturday, experienced a huge setback as a result of divisions within the party.

Report learnt that in Lagos State, the ruling party APC had three parallel congresses with one of the factions led by a former governor, Akinwunmi Ambode.

Report gathered that the national leadership of the party under Yobe State Governor, Mala Buni, recognised Ambode’s faction and his list of executives which is part of a coup and ongoing efforts to weaken the influence of the National Leader of the party, Bola Tinubu.

Top sources revealed that Ambode’s faction was sponsored by Buni, who is the Chairman, Caretaker/Extraordinary Convention Planning Committee so as to weaken Tinubu in his perceived stronghold.

“Lagos APC had three separate congresses; the people elected in Ambode’s faction and congress are backed by Buni. It is a coup against Tinubu,” a top source revealed.

HOUSE OF REPS TO SET UP INVESTIGATIVE COMMITTEE ON NNPC ACCOUNTS

2022 WILL BE A SEASON OF CONSOLIDATION, SANWO-OLU ASSURES LAGOSIANS