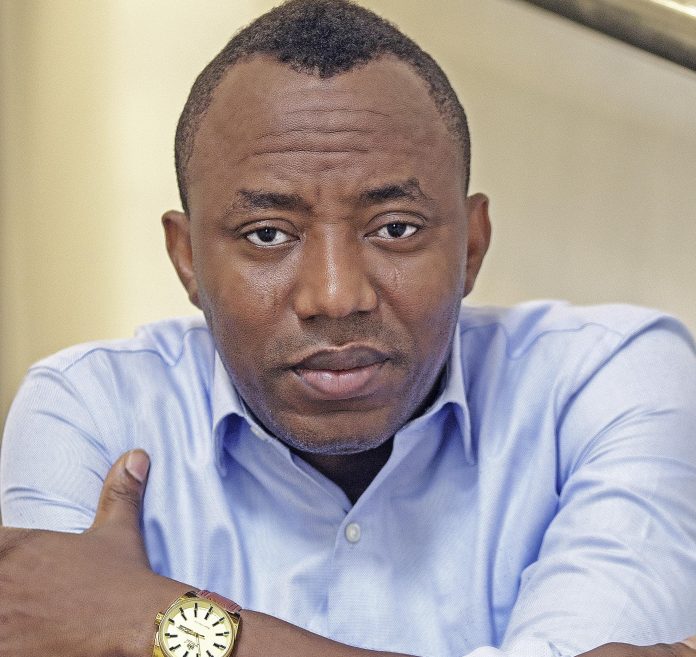 A Chief Magistrate Court sitting in Abuja on Monday granted bail to Omoyele Sowore in the sum of N20m.

The Sahara Reporters’ publisher, with four other activists, were arrested on New Year’s Eve in Abuja for holding a protest against bad governance, were also granted bail in the sum of N1m each.

The Magistrate, Mabel Segun-Bello while ruling on the bail application admitted Sowore to bail in the sum of N20million and two sureties in like sum.

The court also ordered Sowore to remain in Abuja and must physically report to the court registrar every Monday and Friday pending the hearing and determination of the case against him.

The court further ordered that one of his sureties must be a civil servant not below grade level 12.