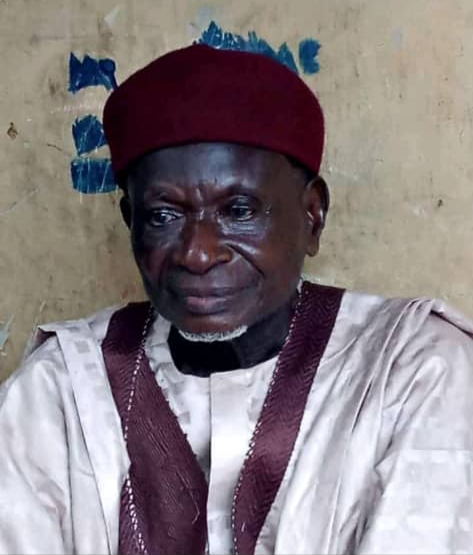 Alhaji Abubakar Audi, the Father of the Commandant General of the Nigeria Security Civil Defence Corps, Dr. Ahmed Audi has just pass on to glory.

In a press statement e-signed and released to the President of the National Association of Online Security News Publishers (NAOSNP), Oki Samson by the Corps’ Director of Public Relations, DCC Olusola Odumosu stated that, “With a heavy heart but gratitude to God for a life well spent, we announce the passing on to glory of Alhaji Abubakar Audi, Magajin Gari Laminga, the father of Dr. Ahmed Audi, the Commandant General of Nigeria Security Civil Defence Corps on 29th September 2021.

Alhaji Audi was a retired civil servant who worked in several capacities as a Bursar of the College of Education Akwanga and the Director of Finance and Account, Nasarawa Local Government to mention but a few.

He was Married and blessed with children, many grandchildren and great grand children among who are the Vice Chancellor, Nasarawa State University, Keffi and Commandant General, NSCDC.

He will be buried in his hometown of Laminga today according to Islamic rites. 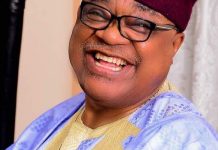 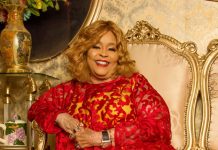 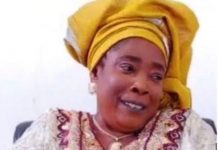 UK BAN ON TRAVELLERS FROM NIGERIA: WHEN WILL THE WORLD RESPECT...