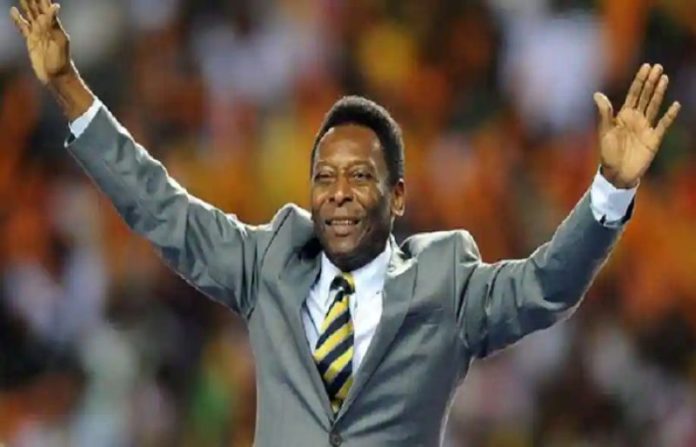 Pele, the Brazil footballing legend and three-time World Cup winner, has died at the age of 82.

The soccer icon passed away on Thursday evening.

Named athlete of the century by the International Olympic Committee in 1999, Pele is the only footballer in history to win three World Cups — 1958, 1962 and 1970.

Nicknamed “O Rei” (The King), he scored more than 1,000 goals in one of the most storied careers in sport, before retiring in 1977.

He had been in increasingly fragile health, battling kidney problems and colon cancer — undergoing surgery for the latter in September 2021, followed by chemotherapy.

Police give ultimatum on use of vehicles with covered, defaced, fake...

JUST IN : APC WOMEN LEADER, KEMI NELSON PASSES ON AT...