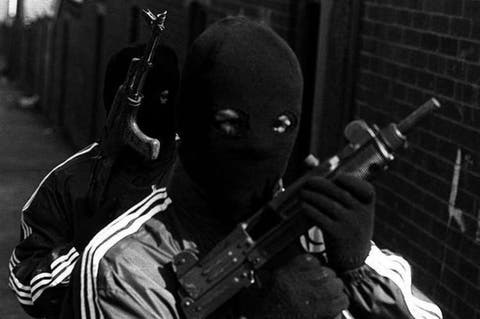 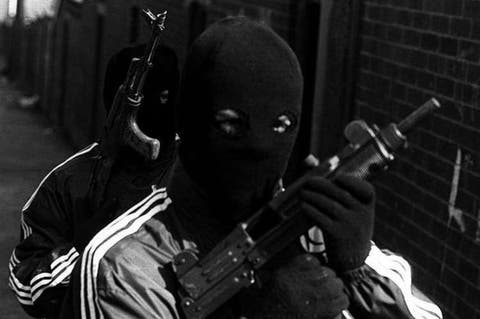 According to an eyewitness who lives in the neighbourhood, the gunmen struck around 3 am on Wednesday at the GRA axis of the town, who abducted the community chairman from his residence.

“They struck the area around 3 am with shootings and whisked the community chairman away through Olomubou, the site of the seemingly abandoned Bomadi Polytechnic project, which has different bush paths.

“Those bush paths lead to other neighbouring communities in Burutu local government area of the state” he said.

Contacted, the community secretary, Mr Dennis Alade, confirmed the incident, stressing “we are in an emergency meeting over the situation”.