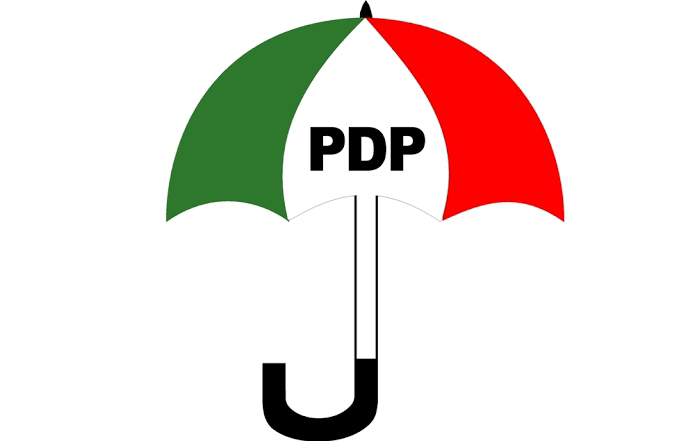 He died earlier on Tuesday, April 6, 2021 at the age of 71 in an undisclosed hospital in United Kingdom. Cause of his death is still unclear at the time of filing this report.
Before death, Satty Davies Gogwin was a member of the People’s Democratic Party (PDP).

He served as a senator in the Plateau Central Senatorial District of Plateau State, Nigeria from 29 May 2007 to May 2011.

Gogwim was elected to represent Plateau Central in the Senate in the April 2007 elections on the Action Congress (AC) ticket. However, he later transferred to the PDP due to frustration with the AC national leadership then.

After taking his seat in the Senate, he was appointed to committees on Water Resources, Privatization, Integration & Cooperation, Industry, Independent National Electoral Commission and Drugs Narcotics Anti Corruption

2023: WHY WE ARE DRAGGING TINUBU INTO PRESIDENTIAL RACE –DAYO ADEYEYE,...