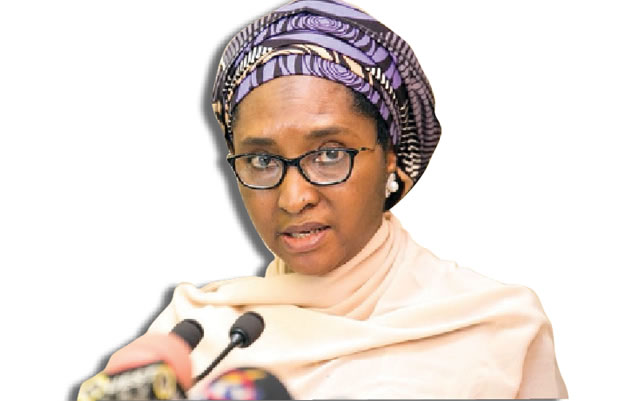 The nation’s land borders that have been closed since August 2019 may be reopened soon.

The Minister of Finance, Budget and National Planning, Zainab Ahmed, gave this indication during an interview with State House Journalist on Wednesday.

Ahmed said the presidential committee set up on the matter has completed its job and has recommended the reopening of the borders.

She said the committee would soon submit its report to the President, Major General Muhammadu Buhari (retd.), following which a formal pronouncement would be made on the matter.

The minister did not, however, disclose when the report will be submitted and how soon the land borders will be reopened.

Nigeria had in August 2019 closed its land borders to curtail illegal importation of drugs, small arms and agricultural products into country from neighbouring West African nations.