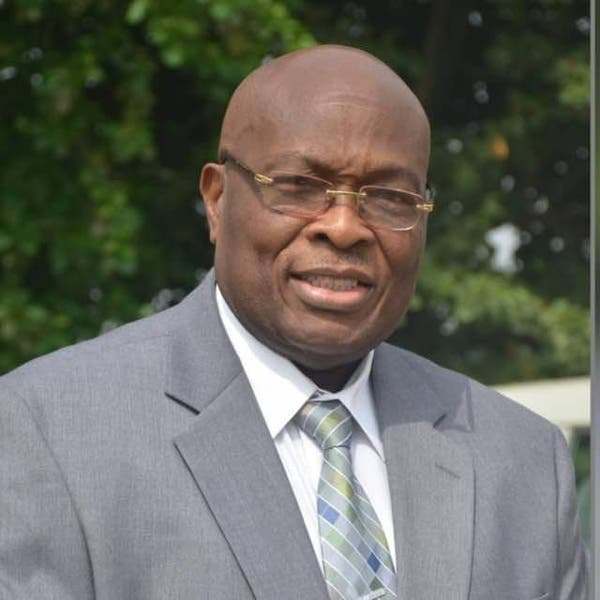 Professor Oyedamola Oke has now been appointed as the acting Vice-Chancellor of Lagos State University, LASU.

Sequel to his appointment, he was the Deputy VC Administration of the school.

He defeated the Deputy VC (Academics), Professor Wahab Elias, by 61 votes to 51 at Today’s emergency Senate meeting attended by 113 professors.

B-R-E-A-K-I-N-G: I WILL EXPOSE MANY SECRETS BETWEEN IJESHA, PRINCESS AND IYABO...