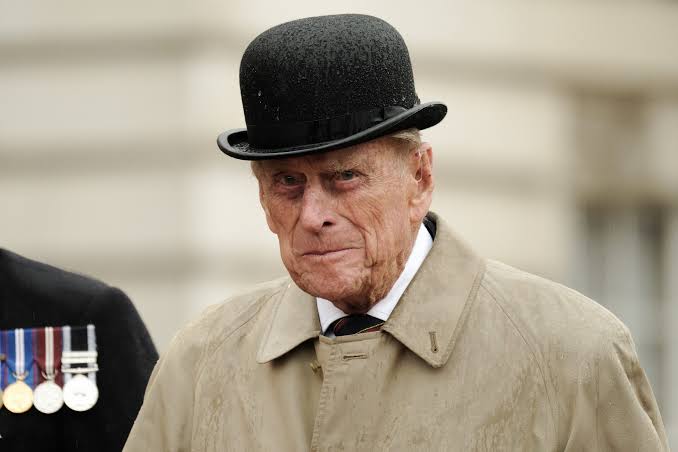 Prince Philip, Duke of Edinburgh and husband of Queen Elizabeth II, has died. He was 99.

“It is with deep sorrow that Her Majesty The Queen has announced the death of her beloved husband, His Royal Highness The Prince Philip, Duke of Edinburgh,” the official statement reads.

“His Royal Highness passed away peacefully this morning at Windsor Castle.

“The Royal Family join with people around the world in mourning his loss.”

Philip married the Queen in 1947, making theirs the longest marriage of any British monarch.

His Royal Highness will be remembered as much for his sharp wit – and gaffes – as for his loyal public service.

In early 2019, Philip escaped serious injury after his car overturned in an accident outside the estate.

“WE ARE CREATING FUTURE PAN AFRICAN ENTREPRENEURS THROUGH LION’S DEN” –...

WHY IS BUKOLA JESSE AFTER GENESIS?