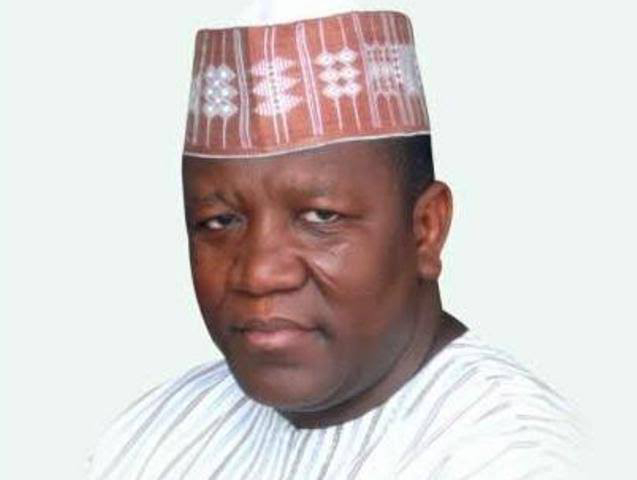 Sahel Online paper has reported that, a total of  978 Bars of Gold which allegedly belong to the former Governor of Zamfara state Abdul Aziz Abubakar Yari, valued approximately at 8.2 Billion Naira, has been intercepted at Kokota International Airport Accra Ghana by the Ghanian Customs official’s.

Report indicated that Peter Amu, reported that, The Bars of Gold was carefully sealed in 9 Cartons of Rothmans en route to United Arab Emirates UAE in Company of one of the former Governor Lagos based loyalist.

At as the time of filling this report, Ghanian Anti corruption agencies are carrying out an investigation.

Meanwhile, Mr. Jide Oke who accompany the suspicious Bars of Gold is currently under the Airport detention facilities.

Recall some years back, the Economic and Financial Crime Commission, EFCC uncovered a five Star Hotel in Lagos which allegedly belong to the former Governor of Zamfara state Abdul Aziz Abubakar Yari.

In the process, an investigation  Shows that, Yari built the Hotel with Zamfara state bailouts funds that was meant top ay salaries and outstanding retired Civil Servants gratuities.

MOTHER ARRESTED FOR BRUTALIZING HER BIOLOGICAL SON AND LOCKING HIM UP...