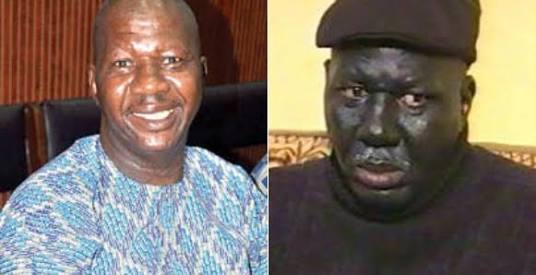 Babatunde Omidina popularly known as Baba Suwe is a veteran Nollywood actor and comedian. He was born on the 22nd of August, 1958 in Lagos.

He shot to the limelight in the 1990s with his role in the television comedy series titled “Erin Kee Kee”.

It has been confirmed that star comic actor, Babatunde Omidina better known as Baba Suwe, is dead.

WOMAN WITH WORLD’s LONGEST FINGERNAILS CUTS THEM AFTER KEEPING THEM FOR...

LAFARGE LAUNCHES A “DIAMOND CLUB” FOR ITS ESTEEMED CUSTOMERS