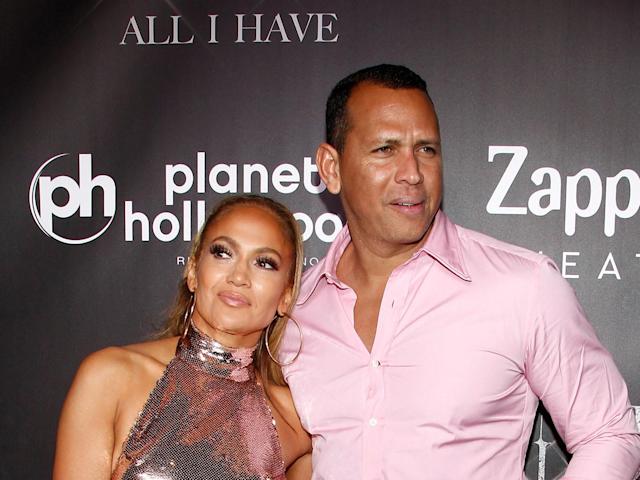 went into full panic mode when Page Six reported that the two had called off their engagement.

Lecroy Fortunately, it only took a day after for the famous couple to confirm that they were indeed still together but clarified that. They were working through a rough patch.

Since then, A-Rod has visited J.Lo in the Dominican Republic — where the actress is currently filming her latest project — multiple times, seemingly in an effort to try and smooth over their current problems.

However, a new photo on Lopez’s Instagram is sending fans into a tailspin as the Hustlers star snapped a picture with her. $1.8 million diamond engagement ring noticeably missing.

Lopez shared a series of drop-dead gorgeous photos on her poses on a staircase on IG and captioned the carousel: “Keep calm and work on the weekend ✨ #ShotgunWedding #ProducerLife #SetLife #NuyoricanProductions.”

While the “In The Morning” singer sported other jewelry such as bracelets, necklaces, and even a flashy ring on her right hand — Lopez’s empty left hand is glaringly obvious. Ultimately, it’s not the best sign for people hoping for a Rodriguez and Lopez reconciliation.

— as was any quote from her fiancé. In an issue that praised Lopez for her success in the industry and triumphant path as a dancer, producer, and mom; exes Ben Affleck and Marc Anthony were reached out to for comment. While the two lovingly raved about Lopez, Rodriguez was absent.

In the end, it makes sense that Rodriguez and Lopez are probably trying to work through things away from the public eye. Of course, Lopez opting for a bare left hand could have simply been a style choice and it may be much ado about nothing.

After all, people are allowed to take their engagement rings off without it signifying the end of their relationship. We’re hoping Lopez and Rodriguez’s relationship goes in whatever direction they end up choosing and are wishing them the best as they navigate their next steps. 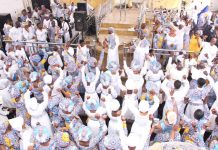 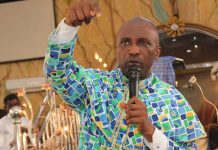 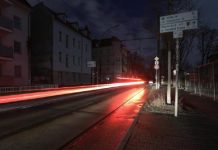