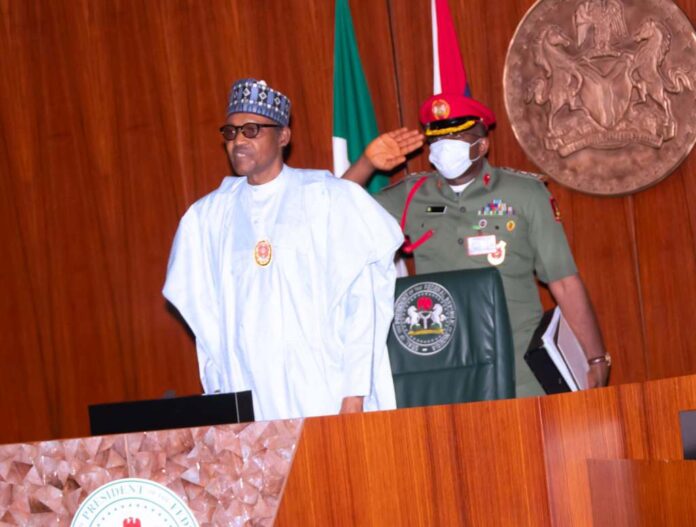 The borders are Seme in the southwest, Illela in Sokoto State, Maigatari in the northwest, and Mfun in the south-south.

The announcement was made by the Minister of Finance at the end of the 28th virtual FEC meeting on Wednesday.

The President also directed other land borders to be opened by December 31, 2020.

Buhari had on December 8, 2020, revealed plans to reopen its land borders.

He explained that the closure of the nation’s land borders was part of the efforts by the government to control the smuggling of weapons and drugs into the country.

President Buhari stated this at a security meeting with members of the Nigeria Governors’ Forum (NGF) at the Presidential Villa in Abuja.

“Now that the message has sunk in with our neighbours, we are looking into reopening the borders as soon as possible,” he was quoted as saying in a statement by Garba Shehu, his Senior Special Assistant on Media and Publicity.

The President asked the thirty-six state governors to work more with traditional rulers and community members to improve local intelligence gathering that would aid the work of security agencies.

MY HUSBAND NOT AFRAID OF DEATH – DARE ADEBOYE’S WIDOW