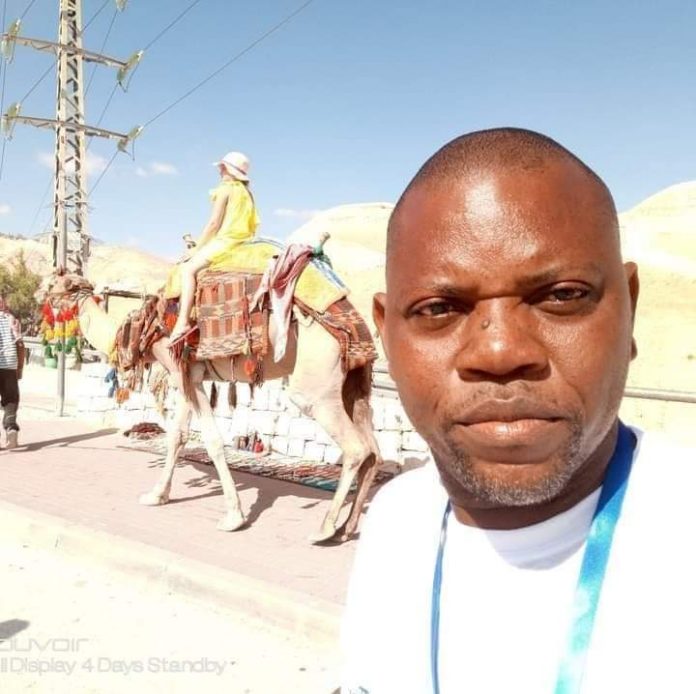 This is to formally intimate the executives and members of the esteemed Crime Reporters Association of Nigeria of our desire to seek reprieve for a member who is been held at Police CID Panti since April 04,2022.

It happened that the colleague and member, named Kola Bamgbala in company of three policemen on April 03,2022 allegedly arrested a commuter bus driver who plied a BRT Lane at Abule Egba end of Lagos Abeokuta Expressway and the vehicle seized and taken to LASTMA Yard in Agege.

In the course of moving the vehicle away from the scene, the driver allegedly jumped on the back of the vehicle and later fell off . He was picked up by Samaritans and rushed to the hospital but died overnight in the hospital.

However, the following day our member was sighted at the LASTMA yard Pen Cinema Office in Agege where he was identified by the bus conductor and subsequently arrested by police.

Our member has been in custody since April 04,2022 despite the fact that he was not the driver that drove the car nor an enforcement agent but a freelance photojournalist.

More so, the policemen he was with during the incident are yet to be apprehended for the same misconduct. The names of the policemen are Inspector Nosa of Zone 16; Mr Olagun & Commander, Mr Makinde .

We request that you help us seek fair hearing and allow justice to prevail.

We look forward to a favourable resolution.