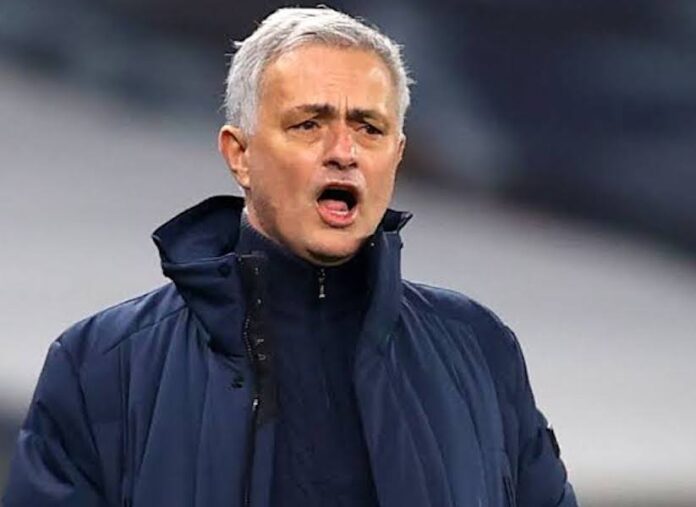 The last coach to win Serie A with Roma, Fabio Capello, has warned Jose Mourinho of the pressure he will face in the Italian capital.

Roma announced the surprise appointment of Mourinho on Tuesday, little over two weeks after he was sacked by English Premier League side Tottenham Hotspur.

The Portuguese will take over from the 2021-22 season on a three-year deal, marking a return to Italy, where he won a Serie A, Coppa Italia and Champions League treble with Inter Milan in 2009-10.

But Capello, who led Roma to their last Scudetto in 2000-01, said Mourinho will not be in for an easy ride.

“Rome burns everyone. It is the most beautiful city in the world, but also a place where it is extremely difficult to work in football,” he told Gazzetta dello Sport.

“There is not a lot of patience, contrary to popular belief. The reason for a defeat is often not evaluated.

“The key to everything is having a solid staff and creating a group of players who are behind the coach. A united group against everyone and everything. That is what I did.

“Then, obviously, the club is fundamental: the coach must always be supported and they must prevent anyone from taking advantage of difficulties behind the scenes to stoke dissent.”

Mourinho’s stock has fallen in recent years after sackings by Chelsea, Manchester United and Spurs, but Capello rejected the notion that the 58-year-old is no longer the same coach he was at Inter.

“It is (a) very impressive appointment that has immediately sparked enthusiasm in Rome,” he said.

“There are no more excuses. Roma have a coach, a No. 1, a professional who has won and has experience.

“You need to look at the results and you can’t hide from three sackings, but he is a man of enormous intelligence and I am convinced that his desire to be a protagonist again will be decisive.”

HOW TO BUY 2021 JAMB ePINs WITH INTERSWITCH