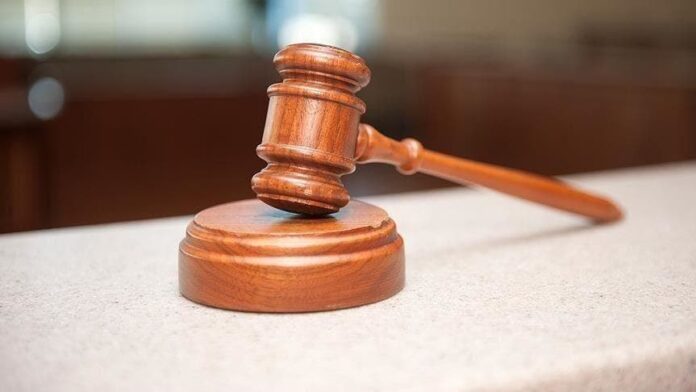 A 29-year-old casual worker, Babatunde Adewuyi, on Tuesday appeared in a Magistrates’ Court in Ota, Ogun for allegedly stealing ten packs of seaman’s schnapps worth N15,000.

The police charged Adewuyi, whose address with theft.

The prosecution counsel, Insp E.O. Adaraloye, told the court that the defendant committed the offence on Feb 23 at 6 p.m.at the NDL Company, on the Lagos-Abeokuta Expressway, Ota.

Adaraloye said the defendant, who was a casual worker of the company, stole ten packs of seaman sachets worth N15,000.

The prosecutor said that the offence contravened the provisions of Section 390(6) of the Criminal Code, Laws of Ogun,2006.

The defendant, however, pleaded not guilty to the charge.

Magistrate A. O. Adeyemi admitted the defendant to bail in the sum of N50,000 with one surety in like sum.

Adeyemi adjourned the case until March 12 for further hearing.

TRUMP: LESSONS FOR AMERICA AND THE WORLD