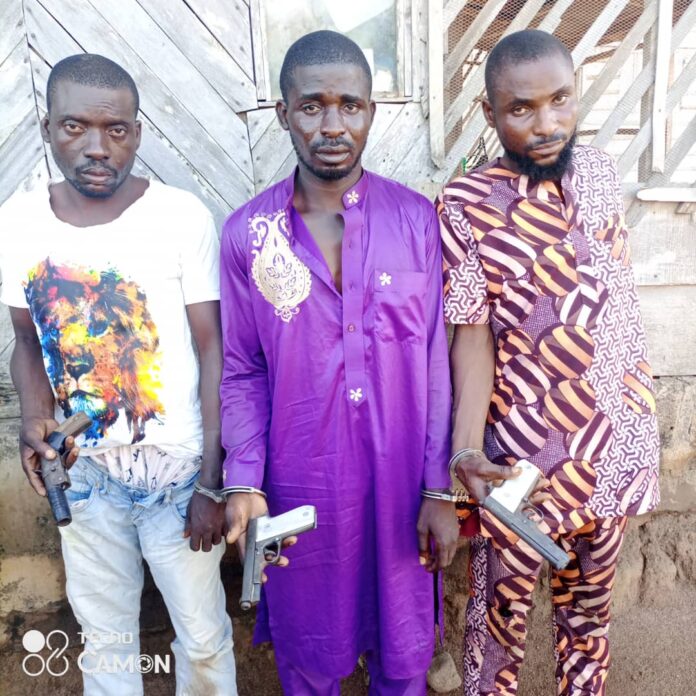 IMBALANCE IN DEMAND AND SUPPLY IS THE CAUSE OF A FALLING...