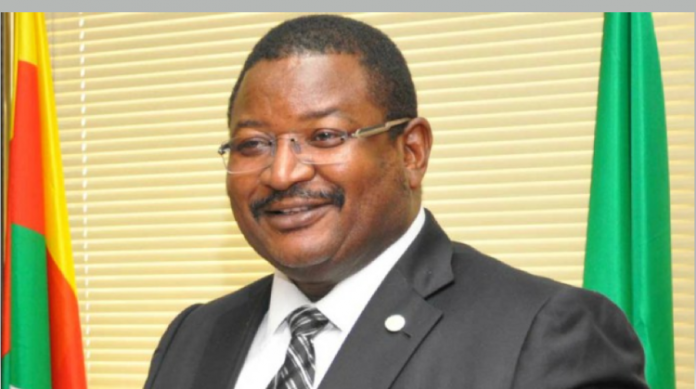 The Federal High Court, Abuja has discharged and acquitted Andrew Yakubu, a former Group Managing Director (GMD) of the Nigerian National Petroleum Corporation (NNPC) on a money laundering case against him.

On March 16, 2017, Mr Yakubu was arraigned on a six-count charge bordering on money laundering.

Mr Yakubu pleaded not guilty to the charges, he claimed the money was given to him as gifts by well-wishers.

In counts 3 and 4, EFCC argued that Mr Yakubu received the money without going through a financial institution as stated under the money laundering prohibition act.

They submitted that Section 1(A) of the money laundering prohibition act states that “No person shall, except in a transaction through a financial institution make or accept cash payment of a sum exceeding N5 million or its equivalent.“

He told the court that the purpose of keeping the money at home was to think of a business venture that he will invest in.

The EFCC sought an order for the interim forfeiture of the money which was granted by the federal high court, Kano division.

However, in an appeal marked: SC/639/2018, Mr Yakubu appealed the decision of the lower court.

On April 24, 2020, the court of appeal delivered a judgement and ordered Mr Yakubu to open his defence.