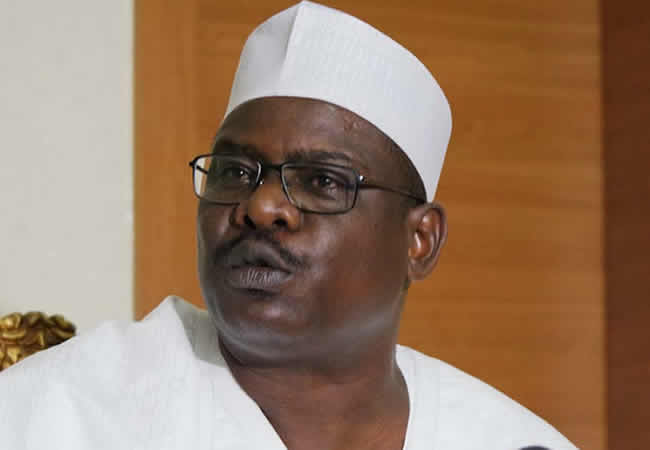 The Federal High Court in Abuja has fixed Friday for ruling on the bail application filed by Borno South Senator, Ali Ndume, who has been detained in prison since Monday over his suretyship for Abdulrasheed Maina believed to have jumped bail.

Maina, a former Chairman of the defunct Pension Reformed Task Team, Abdulrasheed Maina, is being prosecuted by the EFCC on charges of money laundering involving N2bn.

On November 18, 2020, Justice Abang revoked the bail granted him, ordered his arrest, and directed that his trial would proceed in absentia.

The judge also on Monday remanded Ndume in prison until he produced Maina or paid the sum of N500m bail bond to the Federation Account.

Ndume, through his lawyer, Marcel Oru, had on Tuesday filed an appeal against the remand order at the Court of Appeal, along with an application for the bail of the defendant filed before Justice Abang.